Europe Is Dead Part Two: Across The Pond 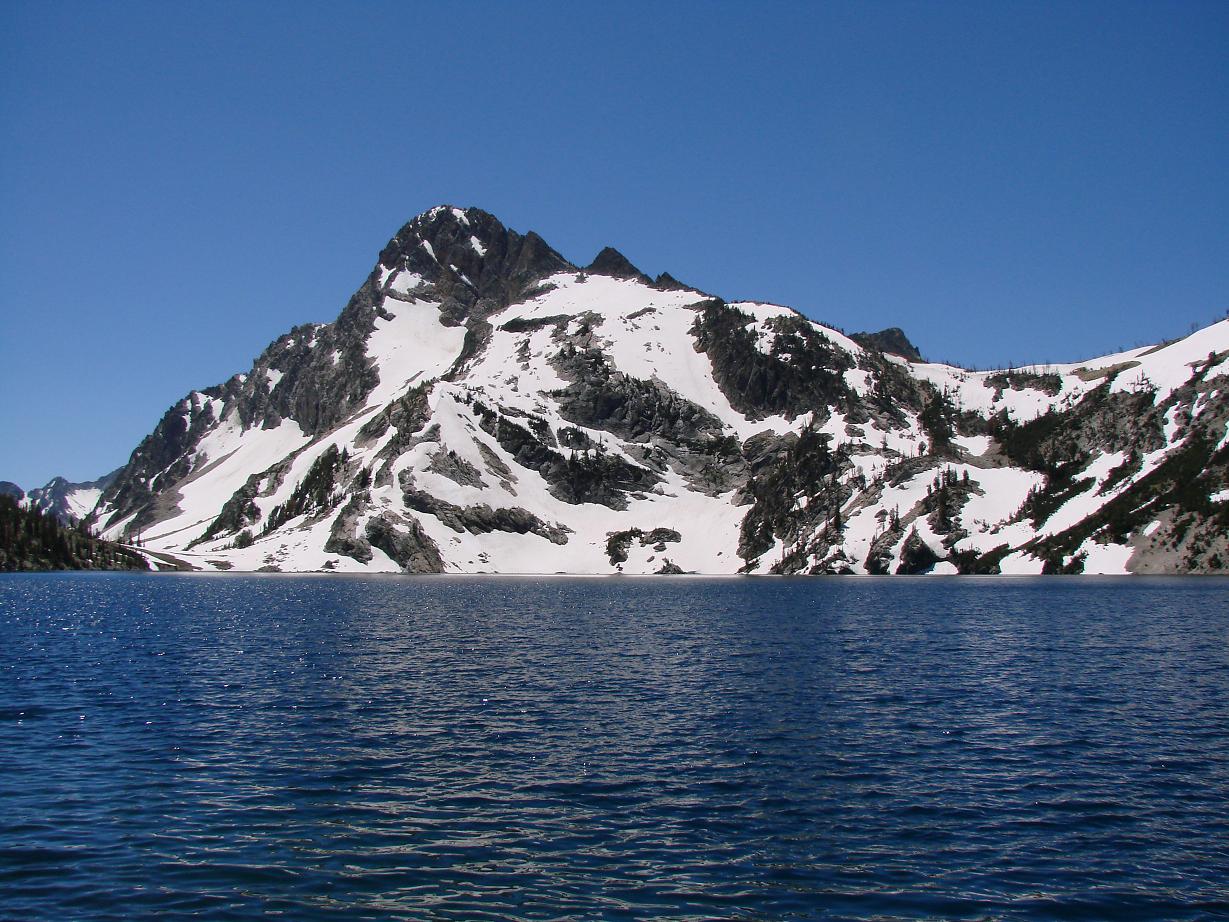 Europe Is Dead Part Two: Across The Pond published by Channe_Fox
Writer Rating: 0
Posted on 2016-06-22
Writer Description: I'll write what comes to mind
This writer has written 9 articles.

Recently on the Twitter grapevine, a rumor concerning Twin Rivers Idaho came in the form of a city council video with people asking questions about a very serious matter. In this American town, a 5 year old girl was raped by boys, and some other boys were "involved". Some of the rumors said they were syrian refugees, though the local news says they were from the Sudan and Iraq:

This is the video that got passed around twitter

And this is the Article

This is apparently of great importance, since if they are not from Syria, they are not representitive of refugees from backward nations. Refugees are being brought here in the U.S, and already it appears that some of the apologetic tactics of the media in Europe are in play here. They deflect by saying: Not Syrian, and as you can see in the article, they paint anyone concerned with the matter as being "not constrained by the truth"

Lets break that down, "they" are a small group, insignifigant. Their goal is to "eliminate", refugees. Not deport, not monitor, but to eliminate, like a robot eliminates hummanity. If I'm sounding like Glenn Beck here, someone shoot me. But anyway, "the truth". The truth is, refugees from nations that are completly different in culture are going to have trouble adjusting at the very least, then throw Islam into the mix. Thats when shit gets heavy. Because As everyone with a computer should know by now, rape is a bit of a problem in the Muslim world:

And yes, Sweeden is part of the Muslim world, lets get used to that fact. And if more refugees are sent over here, we might have to get used to it as well, not as quickly as Europe, but certainlty if this sort of thing is left unchecked.