Your 'Gluten Sensitivity' May Be More Than a Trendy, Made-Up Illness 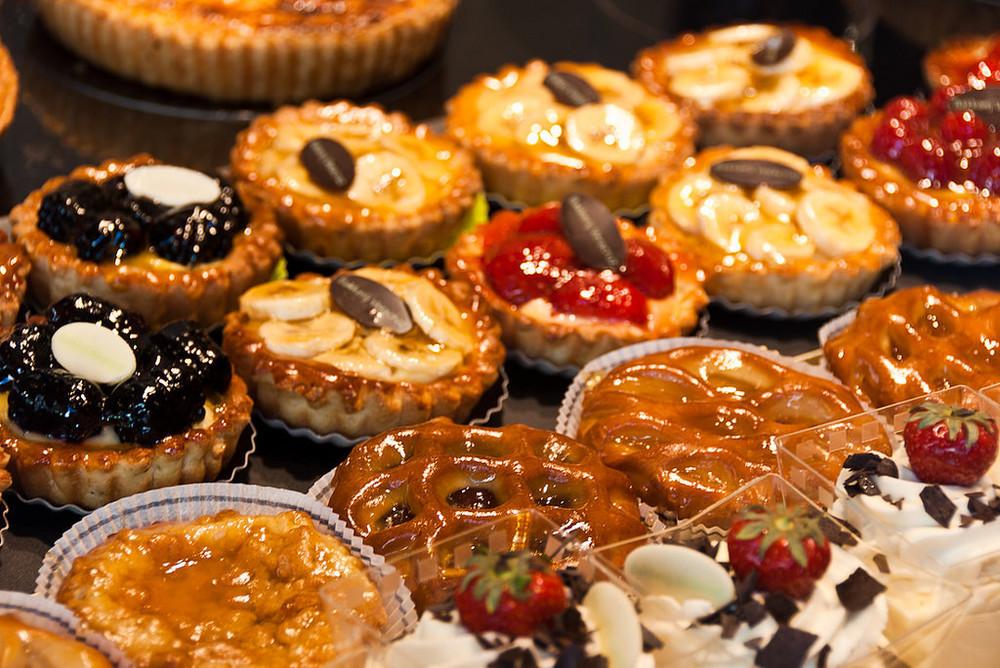 Your 'Gluten Sensitivity' May Be More Than a Trendy, Made-Up Illness published by nherting
Writer Rating: 2.0000
Posted on 2016-08-03
Writer Description: current events
This writer has written 195 articles.

If foods like bread and pasta make you feel sick, you may have had a rough time in 2014, when you rolled out the news that no, you didn't have celiac disease but were nonetheless "sensitive" to wheat. In those days, backlash against the anti-gluten craze was at its peak, and the bubble-bursting Penn Jillette in your family undoubtedly dropped a couple internet truth bombs about how dumb you were for buying into a pseudoscientific fad.

But the really stupid thing to do would have been to eat something that made you feel gross, including gluten—a collection of the the world's most studied proteins found in wheat, barley, and rye. But now, a new study led by a Columbia University researcher indicates that your suspicion that something was wrong might be rooted in actual biology.

Published in the journal Gut last week, the study tested people without celiac disease who reported having wheat sensitivities. They turned out to show signs of their immune systems going haywire and had indicators of damage to their intestinal walls. In other words: If anyone gave you a hard time about your "fake" illness, science has taken one step toward vindicating you.

A word of caution, however, to people who have already diagnosed themselves: The term "gluten sensitivity" might still turn out to be a misnomer, Armin Alaedini, head researcher on the new study, told VICE in an email. "[I]t has not yet been definitively established whether gluten proteins or some other components of wheat are responsible for the symptoms in patients," he said. "There is some ambiguity there, which is why many investigators are calling it non-celiac wheat sensitivity for now."

Further research is needed to lock down what exactly is in wheat that causes this reaction for some people. But one of the most important aspects of these findings, Alaedini pointed out, is simply that "the symptoms reported by individuals with this condition are not imagined."

Whether or not the effect comes directly from gluten, though, the takeaway for patients will likely be the same: They'll need to avoid wheat.

Talia Hassid, a spokesperson for the Celiac Disease Foundation, and a celiac disease sufferer, was cheered by the results. A significant number of the patients her organization deals with, she said, "have symptoms of celiac but didn't test positive for the disease." Until now, "if someone gets a test and it comes back negative, they'll be told that their symptoms are in their head, or they'll be misdiagnosed," Hassid explained.

With new research, according to Alaedini, diagnosis will become easier. "A blood test may become available in the future for diagnosing [non-celiac] patients," he suggested. And with greater understanding of the condition, he continued, researchers "we'll also hopefully be able to identify and evaluate new treatment strategies."

Hassid told us that people with adverse reactions to gluten "are often misdiagnosed with [irritable bowel syndrome or] IBS and Crohn's disease." If a gluten-sensitive patient is misdiagnosed with irritable bowel syndrome in particular—as sometimes happens with celiac disease—doctors may recommend a bland diet, which can involve even greater consumption of wheat products like plain crackers, bread, and pasta.

For celiac patients like Hassid, and now for patients with this mysterious but scientifically verified new non-celiac wheat sensitivity, there's been a real advantage to the gluten-free craze: "There are more [gluten-free] products on the market."

Hassid called the study a "large step" toward distinguishing gluten sensitivity from fad dieting, but she cautioned that it was "just one study." Going gluten-free is still frequently misrepresented as a good way to lose weight, even though it really isn't. And unhealthy gluten-free food is still sometimes lumped in with health food—even though, as Hassid pointed out, "A gluten-free Oreo is still an Oreo."

Noting that a huge number of people suffer from these symptoms, and there's finally hard evidence that they're not just imagining things, Alaedini was cautiously optimistic."These are important areas to investigate and deserve more attention and funding," he said.