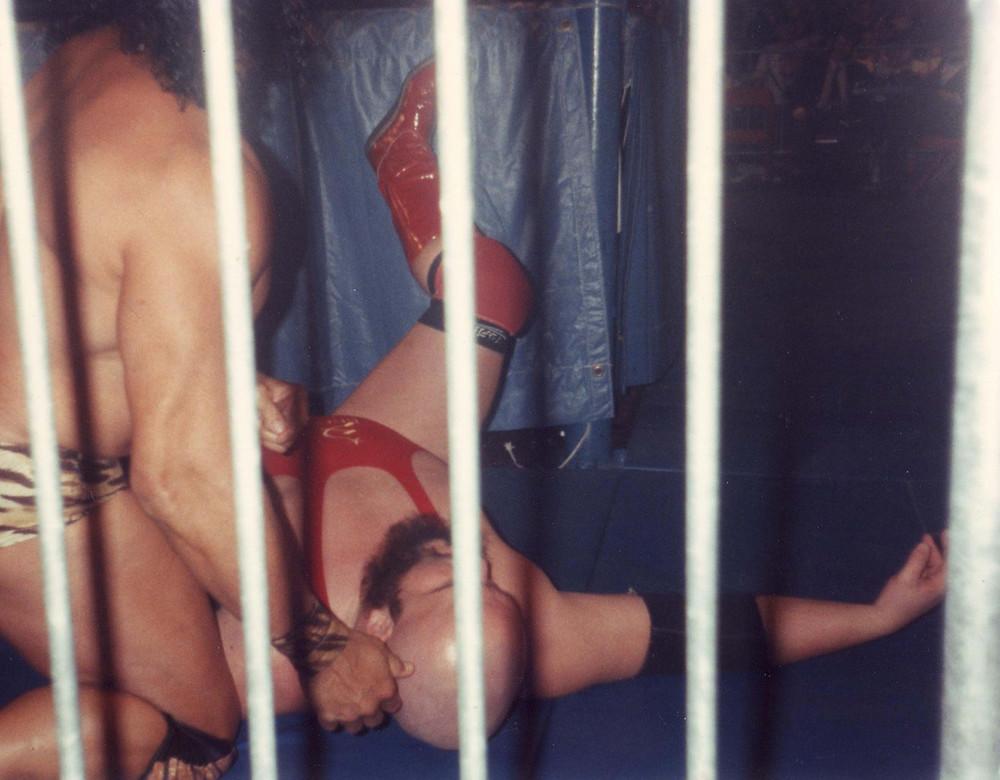 A Bunch of Retired Wrestlers Are Suing the WWE for Neurological Injuries published by nherting
Writer Rating: 0
Posted on 2016-08-03
Writer Description: current events
This writer has written 195 articles.

A bunch of retired male and female professional wrestlers are suing the WWE, claiming in a lawsuit Monday that the company is responsible for the neurological injuries they suffered after years of wrestling, Reuters reports.

More than 50 former WWE performers have come forward with complaints claiming the network held it's interest in profit over the wrestlers' well-being. The list of plaintiffs includes Joe "Road Warrior Animal" Laurinaitis, Jimmy "Superfly" Snuka, and "Mr. Wonderful" Paul Orndorff, who all suffer from cognitive difficulties like headaches and memory loss. Former referee Dave Hebner, who suffers from Parkinson's disease, is also on the list.

Longtime chairman Vince McMahon has been accused of purposely hiring wrestlers as independent contractors in an effort to avoid working-protection laws. Although WWE is known for its "scripted" fights, the lawsuit was filed to both compensate for the physical damages of the wrestlers and to improve the medical conditions.

"WWE placed corporate gain over its wrestlers' health, safety, and financial security, choosing to leave the plaintiffs severely injured and with no recourse to treat their damaged minds and bodies," the lawsuit claims.

The claims echo recent lawsuits brought against the NFL and the NHL surrounding former players' injuries. But the WWE released a statement saying it was confident that these claims would be dismissed, as it's won lawsuits claiming similar employee grievances brought by the same lawyer.