What It's Like to Win Millions Playing Poker in Your Twenties 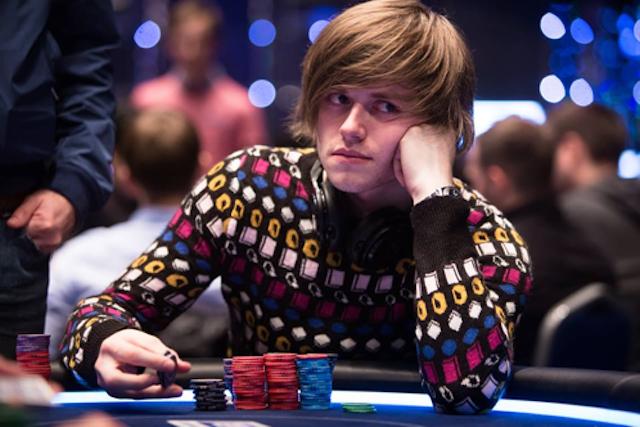 What It's Like to Win Millions Playing Poker in Your Twenties published by nherting
Writer Rating: 2.0000
Posted on 2016-08-03
Writer Description: current events
This writer has written 195 articles.

In May 2015, 21-year-old Charlie Carrel won almost $1.25 million playing poker. At the Grand Final of the PokerStars European Tour in Monte Carlo he beat 215 other players in the high roller tournament—a game that cost $28,000 to enter. Because he was a 21-year-old who'd just won a life-changing amount of money, papers and websites across the UK and Jersey island—where Carrel grew up—made a big deal of his win.

"It was strange seeing my face everywhere for a while," says Carrel, reflecting on articles that sprung up in places like the Sun and LadBible, which he felt described his success more like a lottery win than something that took years of practice and studying to achieve. "I don't think they were very good at capturing anything about me."

Carrel was already pretty well-established in the poker world before Monte Carlo. He'd finished fifth in a tournament in Malta, Europe two months before, winning $205,000, and won a tournament in London in November of 2014, walking away with $144,000. "The beautiful thing is nobody knows how lucky they get for winning a tournament," he says. "I can feel as though I played well, but human bias and emotions cloud judgment too heavily to really know."