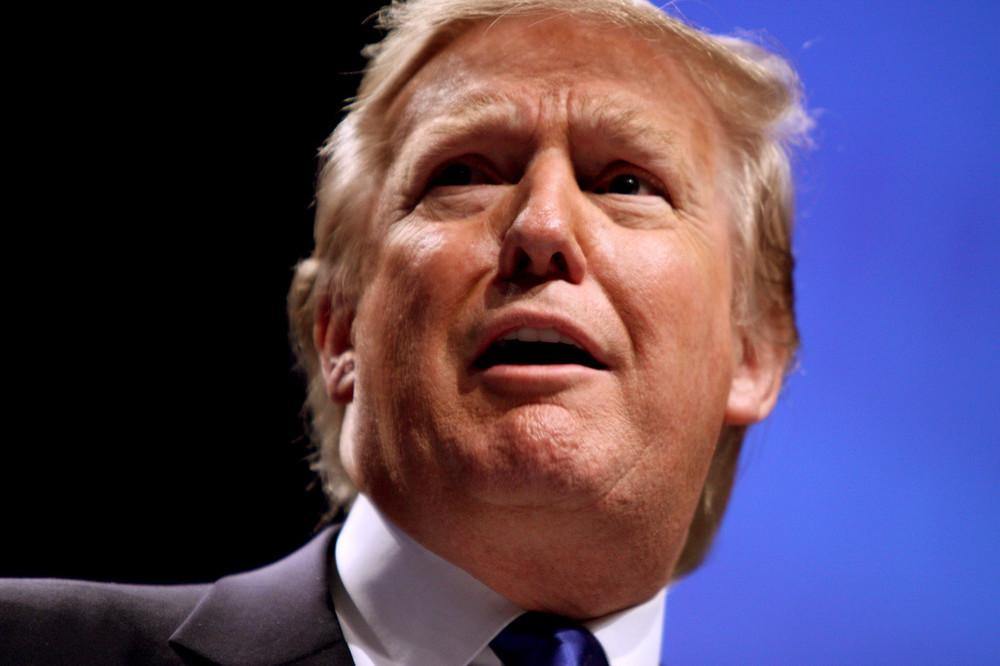 Republican officials are reportedly preparing a back-up plan in case the Trump Train fully derails and the candidate decides to drop out of the race last minute, ABC Newsreports.

Donald Trump's brain-bleedingly bad last few days have already prompted someprominent Republicans to lodge their support behind Hillary Clinton, and senior party officials are reportedly getting antsy to explore what other options they have in case Trump throws in the towel. If that should happen, it'd be up to the 168 members of the Republican National Committee to choose a successor.

In less than a week, Trump has ramped up his ongoing feud with the family of a fallen Muslim American military soldier, kicked a crying infant out of a campaign rally, deniedthat Russia was meddling in Ukraine, and said he's not supporting John McCain and Paul Ryan after they openly criticized him.

Newt Gingrich, who was practically drooling at the chance to be Trump's VP not long ago, has turned against him, and even some of Trump's staff are reportedly on the brink of a complete meltdown. CNBC reported Wednesday that Trump's campaign manager Paul Manafort is "mailing it in" and that his staff is "suicidal."

It's not clear who Republicans would pick as another option for their party's candidate, or if Trump would actually ever drop out, considering complete chaos isn't new for his campaign. But it looks like even some top Republicans have joined the rest of the country in blubbering about Obama's inevitable departure.