Top stories: Cancer-killing nano-balls, a European neutron drought, and a rich sexual past between m 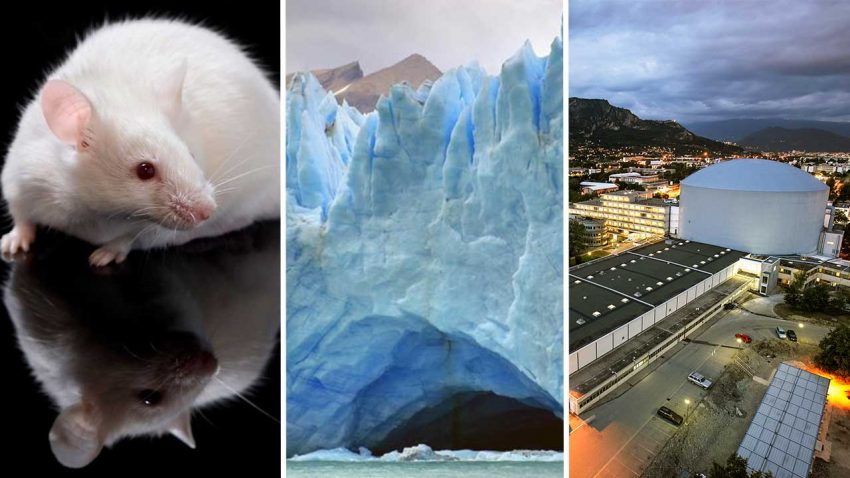 Top stories: Cancer-killing nano-balls, a European neutron drought, and a rich sexual past between m published by Evanvinh
Writer Rating: 5.0000
Posted on 2016-03-18
Writer Description: Evanvinh
This writer has written 733 articles.

Nano-balls filled with poison wipe out metastatic cancer in mice

For most cancer patients, it’s not the original tumor that poses the greatest risk. It’s the metastases that invade the lung, liver, and other tissues. Now, researchers have come up with an approach that tricks these spinoff tumors into swallowing poison. So far the strategy has only been tested in mice, where it proved highly effective. But the results are promising enough that the researchers are planning to launch clinical trials in cancer patients within a year.

Europe on course for a neutron drought

Scientists in Europe face a dramatic reduction in neutron beams for research within the next 5 to 10 years, even though the world's most intense neutron source is expected to turn on in Sweden by the end of the decade.

Humans are continually driving species to extinction—by one estimate, almost 500 vertebrate species have gone extinct in the past 100 years—but would a future paleontologist be able to tell? New research suggests that it might not be easy: Only a small proportion of these human-caused extinctions will leave behind a fossil trace—and the most threatened species are the ones least likely to be preserved for posterity.

The article “Glaciers, gender, and science: A feminist glaciology framework for global environmental change research” has become the latest talking point in an ongoing controversy about National Science Foundation–funded research. ScienceInsider talked with author Mark Carey about defining a feminist glaciology framework, how social and humanities research can help inform scientific knowledge, and how he feels about this unexpected extra attention.

Rich sexual past between modern humans and Neandertals revealed

Only a bit of the DNA coiled inside the cells of Europeans and Asians comes from Neandertals, but those snippets have sparked a flurry of research. In the past few years, researchers have traced them to one or two ancient encounters with our extinct cousins. Now, a report published online in Science this week details a far richer sexual past for modern humans and their archaic cousins, one that played out at multiple times and places over the past 60,000 years.