T-Mobile has the fastest LTE in the U.S. 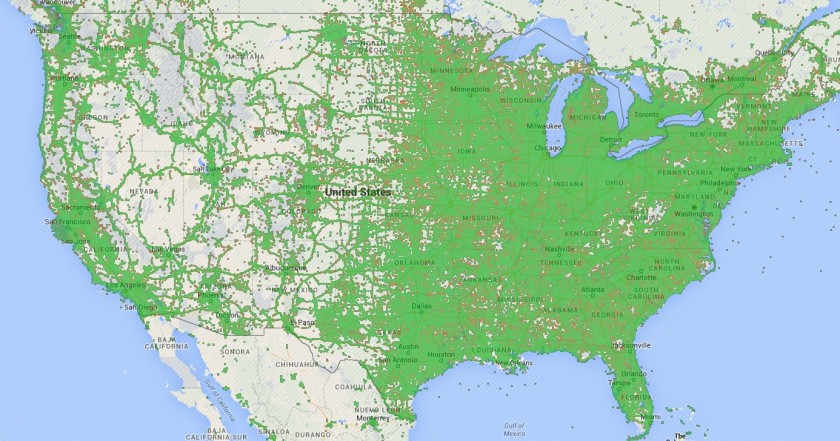 T-Mobile has the fastest LTE in the U.S. published by nherting
Writer Rating: 0
Posted on 2016-08-06
Writer Description: current events
This writer has written 195 articles.

OpenSignal’s bi-annual ‘State of Mobile Networks’ report puts the big four U.S. carriers up against one another in terms of service coverage, latency, download speeds and more. As OpenSignal notes in its latest report, “through its LTE network, T-Mobile is now challengingAT&T and Verizon’s dominance, while Sprint’s 4G service is the source of its continued struggles.”

T-Mobile came out on top in four of the six categories, including 4G/3G speeds (as well as overall download speeds) and 3G latency. Sprint took pole position where 4G latency was concerned and Verizon took the blue ribbon for LTE network availability (no surprises there) with 86% reliability. T-Mobile managed to beat out AT&T for second place this quarter with LTE coverage 83% of the time.

T-Mobile’s LTE speeds were clocked at 16.3 Mbps, just ahead of Verizon’s 15.9 Mbps. Both Sprint and AT&T’s 4G speeds were lower than 13 Mbps. For 3G, T-Mobile was light years faster than the competition, with 4.6 Mbps compared to its next closest rival, AT&T, with just 3.0 Mbps. In case you’re wondering, OpenSignal’s data pool comprised 2.8 billion measurements from 120,000 OpenSignal users.

Does this data line up with your personal experience? How do you choose a carrier?