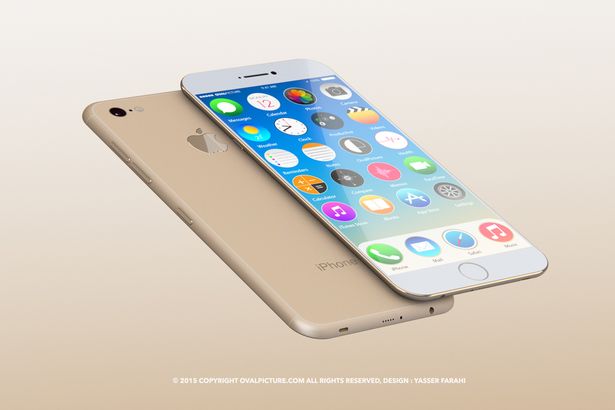 The release of iPhone 7 may be delayed.

Tech experts have long predicted that the latest installment of the phone was due for release on September 7.

But now, thanks to phone shop work schedules, some believe the iPhone will not be released until later in the month.

Leaked retail schedules from AT&T phone shops in the U.S. show that staff have been told to work later on September 23.

This could mean that the company will be getting ready to put the phones on sale that day, or at least that week.

Whatever the final date turns out to be, September seems the most likely month.

Another date put forward is 16 September, which is in line with previous release dates.