Apple Has A Lot Riding On The iPhone 7, Just Ask Target 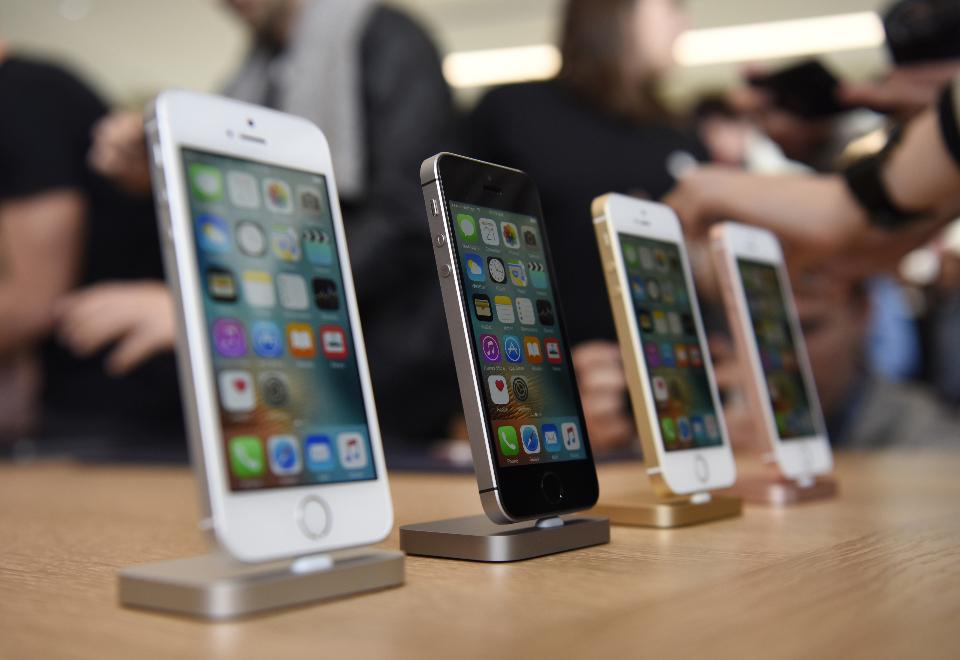 It’s been something of a trying year for Apple AAPL -0.19% investors. Profits keep pouring in from the company’s massive iPhone business, but revenues and device sales have been slowing for two straight quarters. These days it isn’t just hopeful investors looking forward to the next iPhone release as a potential catalyst.

Retail chain Target TGT -6.43% reported shaky quarterly resultsWednesday morning, and highlighted trouble in its electronics division as one of the chief causes. Among the culprits: Apple devices.

Sales of Apple products across the Target network fell more than 20% in Q2, according to Chief Executive Brian Cornell on the company’s conference call. Electronics overall were a “significant drag” on the company’s same-store sales, accounting for 70 basis points of a 1.1% decline overall. “Apple played a significant role there,” Cornell said.

The view from Target, which had a quarter ending July 30, is only a single data point, but it doesn’t offer a great indication for a pickup in iPhone sales since Apple’s last reported quarter ended June 30. That makes it even more important that the next iPhone version, typically announced each September, attracts consumers looking to upgrade or switch from other platforms.

Cornell was optimistic that new products (read: iPhone 7) from Apple will help turn around the sales drag in the rest of 2016.

“Our guest come to us looking for those products,” Cornell said.  ”They’re looking for the newness and the innovation we’re putting together plans with Apple and our merchandising teams to make sure we’re ready to take advantage of that in the back half of the year.”

Shares of Apple were slightly lower Wednesday, and have been falling out of favor among certain classes of investor all year. Recently filed quarterly disclosures indicated hedge funds dumped Apple shares in Q2, including an exit by Leon Cooperman’s Omega Advisors, which came on the heels of fellow billionaires David Tepper and Carl Icahn selling their stakes in Q1. An S&P Global Market Intelligence analysis of the buys and sells of 10 of the largest hedge funds found the group cut its Apple holdings by $5.3 billion in the second quarter.

One notable counterpoint was Warren Buffett’s Berkshire Hathaway BRK.B +%, which upped its stake in Apple by 55%, to 15.2 million shares, a stake worth $1.7 billion at Wednesday afternoon’s prices near $109.00. Given all the headwinds for Apple shares — faltering iPhone sales, negative commentary from third parties like Target and the already-rampant speculation that the iPhone 7 will be nothing revolutionary – the stock seems like a neat fit with Berkshire’s long-standing contrarian stance on stocks market investing.

If the next version of the iPhone doesn’t manage to reverse Apple’s slowing pace of revenues and smartphone sales, investors like Berkshire may be stuck on a seesaw for a while.