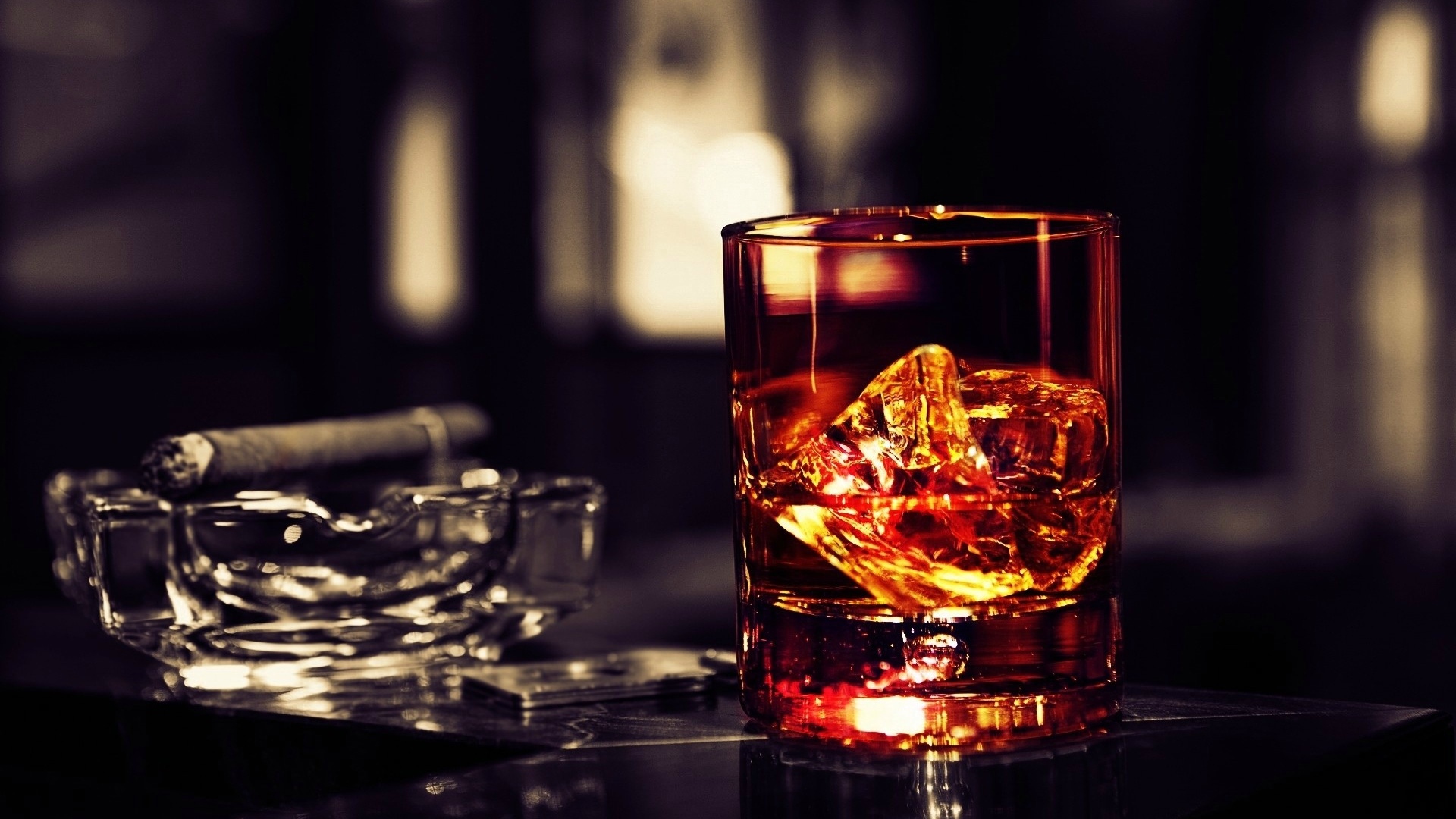 The Bastard Returns... published by Bastard
Writer Rating: 0
Posted on 2016-11-14
Writer Description: Musings and opinions from a bastard.
This writer has written 5 articles.

It has been a while, hasn't it? The Bastard has not spoken in several months as things have intensified in regards to the U.S. Presidential Election. Honestly, I've been preoccupied with other events on a personal level. And I've been debating if such writing really had importance, considering the amount of people already on the forefront of the 'Culture War'. That was until I seen the riots that occurred because liberals didn't get their way. The constant onslaught of these people upon many media platforms vehemently attempting to push their agenda in earnest. The entire notion of 'might makes right' that is at the very center of this situation raises my ire.

And yet, the Leftist Political Elites acted as if nothing was wrong and that their ideology still held firm control of the entire situation. The truth is they were losing control of the situation and never wanted to admit it. Thus the useful idiots fall into disorder at the entire notion that they have lost power. Ironically, this isn't a surprise. The truth is they want reciprocal altruism—I'll help you if you help me later. It is simple favoritism.

And why not? One group gains power by the votes of several others so they ensure that their agenda is pushed even when it is at the expense of others. Unfortunately the truth of the situation eventually finds itself that other people who are viewed as lessor in this situation eventually strike back. Thus the election of Donald J. Trump and a Republican Majority in the House and Senate.

So rage on at having your perception of power taken away by a system that is designed to provide a level of fairness. No one retains power forever, and the one thing about our election process is that it ensures that the voices of small concentrations of people can't overwhelm that of another. Yet to establish the compromise the process awards electors based on population size. Thus California may be a current Democratic Stronghold, but they only vote for their electors. Thus allowing States without such high populations to have a greater say in the make-up of the Federal Government.

So please, continue to throw your temper tantrum. After 8 years of driving greater division cement this division even more by throwing your tantrum and showing a disregard for the voices of those that have suffered so that you could enjoy the feeling of being in control. Show us how you respect others while calling for people to die to push your agenda.

On that particular note I think it is time to ask all of these Illegal Immigrant supporters a question. What is it, with all you think Illegals should have, that you are going to give to those that legally become citizens and to the descendants of people who became legal citizens? The people who have went through the process to become an American Citizen? Naturally there hasn't been, simply for the fact that the desire is to make citizenship meaningless to you people.

As much as you want to blame someone else... YOU DID THIS. You refused to listen to anything other than what you wanted and people eventually revolted. Constant use of fear and tactics of intimidation failed, and the revolt has sent you into a tail spin. Perhaps this will be a valuable lesson to pull your heads from your asses and listen to other people. To find a balance that respects them as much as you.

And remember, the 'Whitelash' I've heard mentioned? I suppose that the plethora of calls to the 'white people', 'white males/females', or 'white cisgender people' (a.k.a. straight) to do something about the multitude of issues we've heard. "The White Man's Burden" written by Rudyard Kipling must hold some merit, I suppose. Otherwise the overwhelming majority that voted for Donald J. Trump wouldn't have. Weren't you calling for us to put an end to racism and sexism? To put an end to xenophobia? Of course from that very hymm comes the line 'The hate of those ye guard'. Thus the backlash against our choice to vote is of no suprise. I must wonder that if this were not the belief then the various ethnic and sexual preferences would attempt to obtain some level of balance in this situation to actually handle the situation. Perhaps, now, such a path will slowly begin to open. Otherwise you'll continue to spew hatred and it will continue to be pushed further into the background. Something to think about.

But let us not forget the victors of the 2016 election. And my special message for them. Should you fail in providing a better solution and simply play the game of it is our turn now...

WE WILL REMOVE YOU FROM POWER AS WELL!