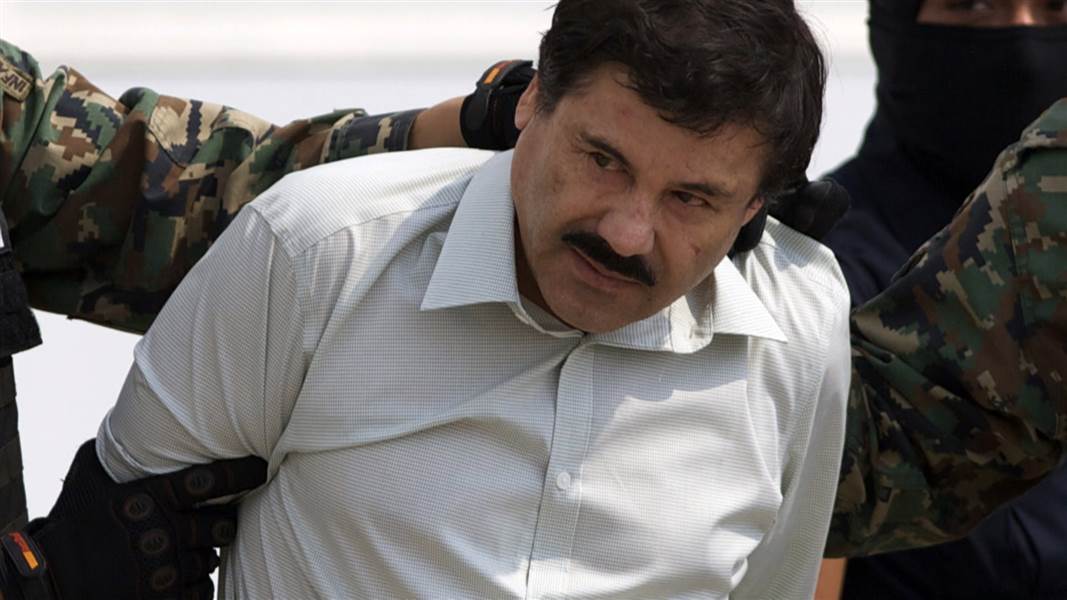 The CIA uses board games to train officers—and I got to play them published by nherting
Writer Rating: 0
Posted on 2017-03-16
Writer Description: current events
This writer has written 195 articles.

Alarms and flashing lights have begun blaring in a hotel meeting room, much to the chagrin of CIA Senior Collection Analyst David Clopper. The officer, along with a team of his colleagues, is in the middle of demonstrating his department's training materials, and he has to account for these materials before leaving the room. In some cases, this might require picking up a few stacks of paper, or some pamphlets and flyers.

Clopper, on the other hand, has to pick up dozens of 10-sided dice, over 100 colored gems, and hundreds of custom-printed cards that describe hypothetical crises across the globe. That's nothing compared to the mess of cards on the other side of the room, which, moments ago, were being used to track and capture the elusive drug kingpin El Chapo.

They were this close.

The two groups of South By Southwest attendees split up in this conference room hesitate to get up. They were testing out the weirdest training exercise the CIA has ever publicly revealed: board games. These aren't off-the-shelf games; instead, CIA officers designed and assembled these elaborate tabletop games to reflect the realities of the CIA's day-to-day operations.

Clopper recalls one day in 2008 when his "boss's boss" called him into a meeting and asked him to develop new internal training exercises. Normally, these exercises test whether recent lessons and seminars have been absorbed by officers, and they usually involve "teams, flip charts, and briefings," Clopper says. "Incredibly boring." But Clopper had now been at the CIA long enough to reshape its exercises, his boss said, and he got excited: "I'm a gamer. I enjoy games, video games, tabletop games. Could we bring games into learning?"

He used SXSW to present three board games made for his training exercises over the span of a four-year period, one of which is still in development. The first is the one we got the most hands-on time with during SXSW: Collection. If that dry-as-a-desert name isn't a good indicator, rest assured—this is not a game meant for retail or for the highest ratings at BoardGameGeek.

Collection compares favorably to the popular cooperative game Pandemic. In Clopper's game, a group of players must work together to resolve three major crises across the globe. The object is for players, who each represent different types of CIA officers, to collect enough relevant intel to resolve all three crises. If any one of the three impending disasters boils over (as represented by three increasing "fire" meters), the team loses. Every game must have at least three players to fill the roles of "political analyst," "military analyst," and "economic analyst." Those three are only able to collect intel in their specific fields, while additional players (up to seven on a team) have their own specialties.

The difficulty comes from the low number of actions each player can do per turn, along with how quickly the fire meter ratchets up. Players can take two actions per turn: move your agent around the globe, foster new relationships in your current location, or attempt to acquire intel. The latter move is a dice roll. Those rolls are bolstered by having more relationships in a certain zone, by having fellow agents in that same zone (if they offer a specific "colocator" bonus), by having bonus cards, and by how good your relationship is with a specific agency.

Let me be blunt: These boosts and bonuses are not doled out in ways that game designers would call "fair." This game is hard. That's how Clopper likes it.

"This game is really about value of collaboration," Clopper says. "We saw [game sessions] where people took the time to talk to one another, talk about your [individual] capability, how we can work together, or thought ahead, strategized, 'I go first, you go next.' They tended to win. The tables where someone would go on their own and do what they wanted, or do their own thing, or didn't collaborate until too late, they couldn’t catch up to the crises. It was a simulation of what we do, but also teaching the importance of working together."

Thanks to detailed cards about department descriptions, our civilian test group was able to squeak some fun out of this game by role-playing. I enjoyed knowing that one of my turns revolved around me working as a political analyst in collaboration with the CIA's Department of Operations. I peppered my table-talk with descriptions of my very "clandestine" efforts in Palestine.