Man sentenced to 3 years for Facebook threat to kill Obama 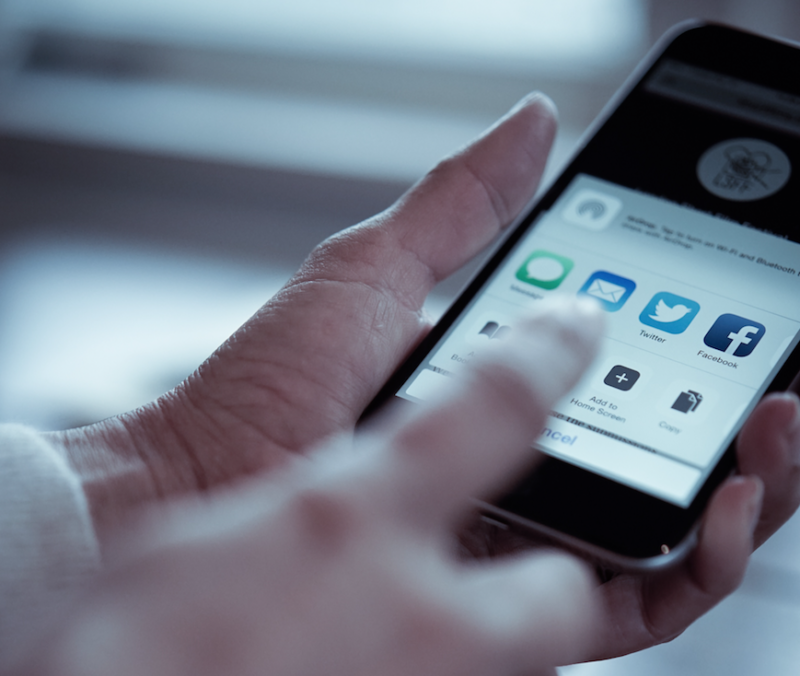 A Wisconsin man lost his bid before a federal appeals court to set aside his 3-year prison sentence for threatening to kill then-President Barack Obama. The threats first appeared on Facebook, and were then made verbally to anybody who would listen, including to Secret Service agents.

Brian Dutcher, 56, posted on his Facebook page in June that he would attend an Obama speech in La Crosse, Wisconsin. "(sic) hopefully I will get clear shot at the pretend president. (sic) killing him is our CONSTITUTIONAL DUTY!" He also posted, "pray for me to succeed in my mission." The next day, he took the 45-mile drive from his Tomah residence to La Crosse. Once there, he told an acquaintance, "I'm here to kill the President, the usurper, tomorrow at his speech." The acquaintance called police, and the Secret Service shortly thereafter questioned Dutcher for two hours.

The court later described what happened next:

During his two‐hour interview with the Secret Service, a remarkably candid Dutcher claimed that it was his biblical and constitutional duty to assassinate the President, boasted that he could kill a person with a sling‐shot (one was later found in his van, though Dutcher had no other weapons), informed the agents that he had also made threats on Facebook, and consented to a search of his account. After the interview Dutcher was detained overnight at a hospital for a mental health evaluation. See Wis. Stat. § 51.15. There he reiterated his violent intentions to both a nurse and a doctor. And he was not done yet. Dutcher was arrested the next day and repeated his threats during the ensuing interview. Despite all this, he was found competent for pretrial release—a finding he does not challenge on appeal.

In 2016, a jury convicted Dutcher on two counts of knowingly and willfully threatening the president. A federal judge sentenced him to three years in prison. One of the charged counts stemmed from his Facebook post. Now, the 7th US Circuit Court of Appeals has dismissed Dutcher's claims that there was a lack of evidence to support the charges.

Dutcher claimed he never intended to carry out the threats, that his statements were "overheated rhetoric," that he had no tickets to Obama's speech, and that he traveled to La Crosse with just a slingshot as a weapon.

The three-member Illinois-based appellate panel said Wednesday that the First Amendment was satisfied and that the facts supported the conviction. The court noted that the threats statute requires either that Dutcher intended his statement to be a true threat, or that he knew that others would reasonably view the statement as a true threat. A "true threat,” the court noted, has been defined for First Amendment purposes as “a serious expression of an intent to commit an act of unlawful violence to a particular individual or group of individuals.”

"A true threat does not require that the speaker intend to carry it out, or even that she have the capacity to do so," the court ruled. The appellate court added that a "prohibition against threats protects against the fear they engender as well as the risk that they may be carried out."

Dutcher also argued on appeal that the law against threats requires that a defendant knows that such conduct is illegal. "The President's safety does not turn on a defendant’s familiarity with the United States Code," the court concluded.