eBay can’t be sued over seller accused of patent infringement 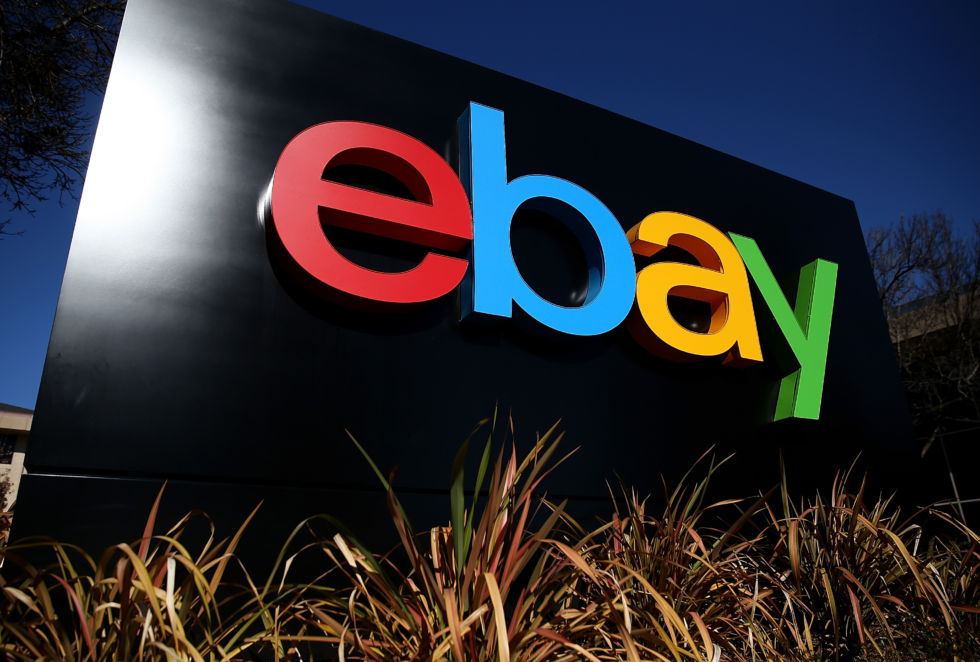 It's game over for an Alabama man who claims his patent on "Carpenter Bee Traps" is being infringed by competing products on eBay.

Robert Blazer filed his lawsuit in 2015, saying that his US Patent No. 8,375,624 was being infringed by a variety of products being sold on eBay. Blazer believed the online sales platform should have to pay him damages for infringing his patent. A patent can be infringed when someone sells or "offers to sell" a patented invention.

At first, Blazer went through eBay's official channels for reporting infringement, filing a "Notice of Claimed Infringement," or NOCI. At that point, his patent hadn't even been issued yet and was still a pending application, so eBay told him to get back in touch if his patent was granted.

On February 19, 2013, Blazer got his patent and ultimately sent multiple NOCI forms to eBay. However, eBay wouldn't take down any items, in keeping with its policy of responding to court orders of infringement and not mere allegations of infringement. In 2015, Blazer sued, saying that eBay had directly infringed his patent and also "induced" others to infringe.

That lawsuit can't move forward, following an opinion (PDF) published this week by US District Judge Karon Bowdre. The judge found that eBay lacked any knowledge of actual infringement and rejected Blazer's argument that eBay was "willfully blind" to infringement of Blazer's patent. The opinion was first reported yesterday by The Recorder (registration required).

Who's got an offer for me?

"Undoubtedly, an offer existed," wrote Bowdre. "The question is who made the offer. eBay? The user who created the listing? Both?"

Ultimately, Bowdre came to side with eBay's position, writing that no reasonable consumer could conclude that "by bidding on an eBay listing, he was accepting an offer from eBay itself."

Since eBay wasn't making an "offer to sell," it can't be liable for direct infringement. Blazer also claimed that eBay was "inducing infringement" by keeping ads for the allegedly infringing bee traps up despite his multiple NOCI forms.

That argument didn't win over the judge, either. She noted in the beginning of her order that eBay wouldn't take down listings based on "allegations of infringement" for two reasons. First, the company can't assess patent infringement claims submitted to it, especially when it never even takes possession of the items in question. Second, eBay believes if it responded to mere allegations rather than court orders, it would give too much power to "unscrupulous patent holders."

Blazer's attorney told The Recorder via e-mail that whether or not the eBay listings are an offer for sale is a "fact-intensive question that should be resolved by a jury." He also said the judge's ruling on inducement conflicts with a ruling from a New York federal judge last year.

eBay's lawyer told the newspaper that the site has a "track record of discouraging and seeking to eliminate infringement of all types on its website." Bowdre's opinion acknowledges the reality that online marketplaces simply can't adjudicate patent disputes over items they don't sell and don't even possess.