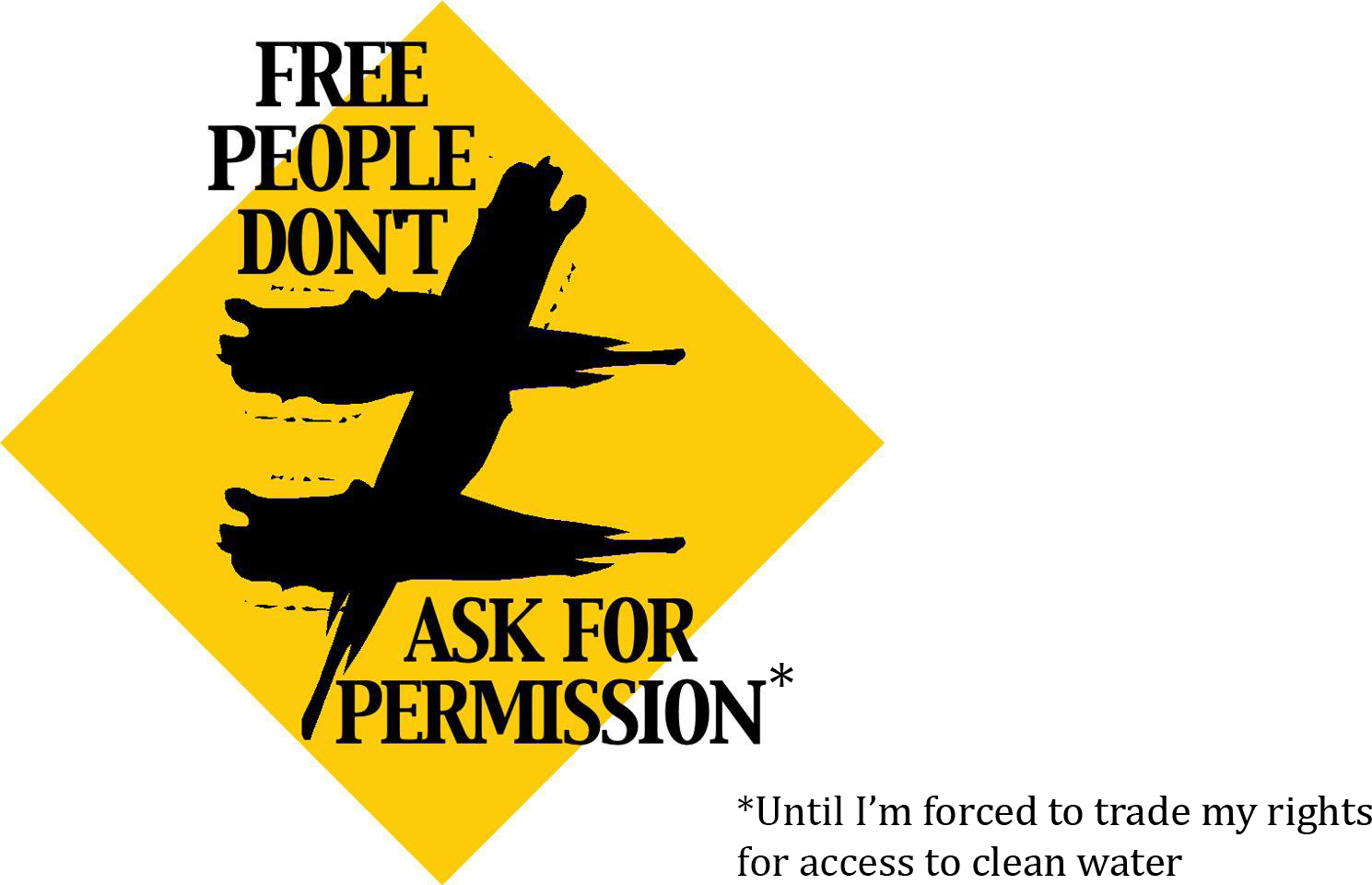 Corporate Cock Tastes Worse than Government Cock published by Tylenol with MDMA
Writer Rating: 0
Posted on 2017-04-04
Writer Description: For when you have pain in both your body and soul. Directions: Take two, and call me a few hours later to talk about how we don't hang out enough
This writer has written 9 articles.

Libertarians are louder than ever. ‘Government has failed us. Government has never done anything right. There’s been no programs successfully run by the government without massive waste.’ If you still aren’t getting the point, play the audiobook for Atlas Shrugged through a megaphone next to your head until you go deaf. I can understand a distrust of the government. Governments have done some terrible things. Genocide is the first to come to mind. Slavery. Dosing citizens with LSD in an attempt to control people’s minds. The Prison Industrial Complex. Putting people into concentration camps… and this is only the United States of America. Across the planet you can find terrible crimes against humanity. It’s disgusting.

On a smaller scale, there’s many other criticisms. You can’t put into your body whatever you want, you can’t fish freely, you can’t even build a structure to your own specifications. They must be inspected by some greater agency. Per libertarians, these are almost as bad as murder. You should have the individual right to do as one pleases as long as it’s not harming anyone else.

The libertarian answer? To quote Grover Norquist, “…to cut government in half in twenty-five years, to get it down to the size where we can drown it in the bathtub.” Take government out of the picture, and we will get our freedom back. It feels a bit weird that libertarians state that’s the goal because that’s more of a goal of anarchists. Unlike anarchists however, libertarians want the power to go to the corporations. Corporations have shareholders to be held accountable to, and need to work to be efficient as possible to stay in business. If they screw over the consumer, the consumer can just not spend money on the corporation and attack back that way.

It sounds good to be true, and it is. When a corporation gets enough power, it transcends its corporate status. Especially when it becomes a monopoly. It gives it all the bargaining power, and is able to set requirements on anyone that does business with them or else they won’t be able to access the resource. Now you have an entity that can dictate law. You’re stuck in a Corporatocracy that has even less of a reason to care about you than a government. The corporations will control your life, while running unchecked themselves. They’d be free to poison the water, pollute the air, and use up all available resources for quarterly gains.

For the sake of their own protection, they’ll enact the same kind of limitations on you that government would, or depending on the ambition you won’t even get those right. You can’t hunt because by having housing in a megacorporation city, you ‘acknowledge’ that nature belongs to the corporation. Anyone trying to make a living on their own will be shot as trespassers. There would be little to no incentive to help those in need. No options for the disabled. “Fuck You, Got Mine” will run rampant. If you’re not born into money, I hope you don’t mind being a corporate serf.

Your Constitution will be a EULA written by your new overlords.