US nabs a hacker in the Maldives, but Russia sees it as “kidnapping” 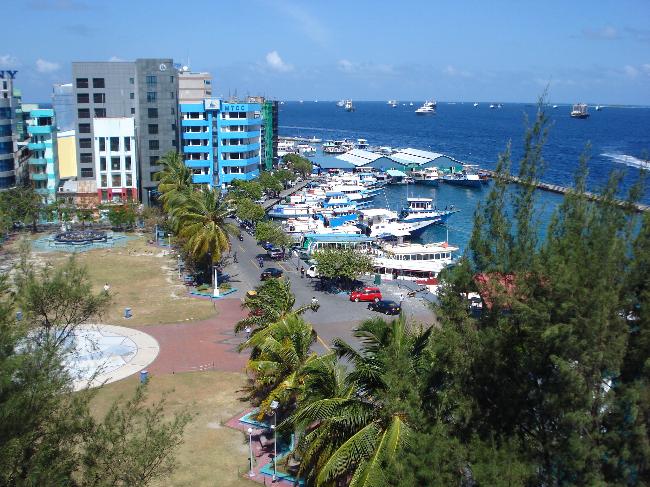 US nabs a hacker in the Maldives, but Russia sees it as “kidnapping” published by nherting
Writer Rating: 0
Posted on 2017-04-22
Writer Description: current events
This writer has written 195 articles.

The recent arrest of a Russian hacker by the US Department of Homeland Security is stirring up diplomatic difficulties.

The suspect, 30-year-old Roman Valerevich Seleznev, is the son of a Russian lawmaker. The Russian Foreign Ministry, which says he was arrested in an airport in the Maldives, has condemned the tactics used by the US. Seleznev has now been transported to Guam, where he has made his first court appearance.

"We consider this as the latest unfriendly move from Washington," stated the Ministry, according to a Reuters report. The Russian Foreign Ministry's statement (Russian) describes the event as a "kidnapping."

The suspect's father, Valery Seleznev, used the same term when he spoke to the ITAR-TASS news agency. "Kidnapping is a crime," said Valery Seleznev. "The country must protect its citizens, and Roman should go back to Russia."

Roman Seleznev was indicted in 2011, accused of bank fraud, identity theft, and other computer-related crimes. The five counts of bank fraud alone can each lead to up to 30 years in prison and a $2 million fine.

Between 2009 and 2011, Seleznev hacked into websites including the Phoenix Zoo, a Schlotzsky's Deli, and other small restaurants, according to the indictment. Seleznev went under handles including Track2, nCuX, and Bulba. One of the restaurants Seleznev allegedly hacked, Seattle's Broadway Grill, went out of business in 2013, with its owners citing negative publicity connected to the credit card fraud.

The stolen credit card numbers were sold in different mixes, with prices for bulk purchases working out to between $8 and $13 per card, according to Brian Krebs' report on the indictment.

Valery Seleznev is a deputy in Russia's lower house, or State Duma. He's a member of Russia's Liberal Democratic Party, which despite its name is usually described as a far-right ultranationalist party.

Russian authorities said the US arrest is a violation of a 1999 treaty (PDF). They're also angry at the Maldives for helping out with the arrest.

"The stance of Maldives’ authorities cannot be but outraging, since despite the existing international legislation norms they allowed another country's special service to kidnap a Russian citizen and take him out of the country," the Russian Foreign Ministry told ITAR-TASS. "We demand that the Maldives’ government provides necessary explanations."

The diplomatic dispute comes at a time when US-Russia relations are already unsettled, particularly over the unstable situation in Ukraine. The Obama Administration has stated that Russia is engaged in an "illegal intervention" in Ukraine, seeking to undermine the country's stability. Some sanctions have already been imposed, and there's been talk of escalating those sanctions.