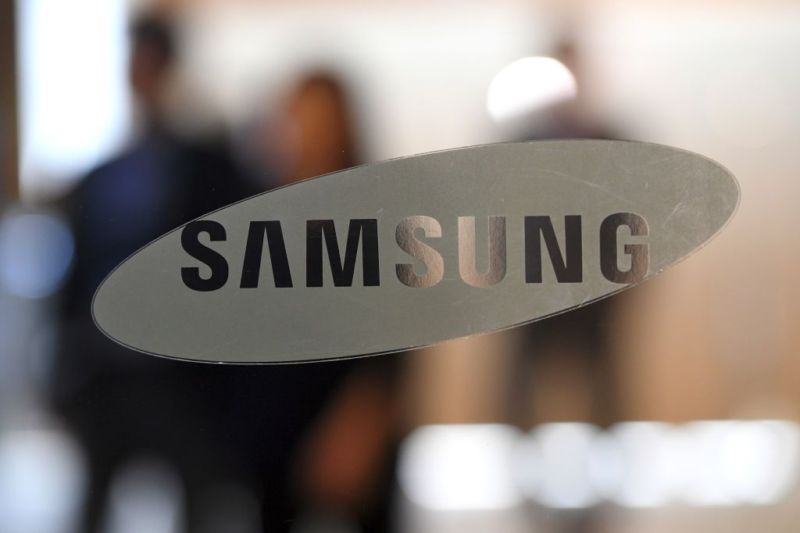 The tech industry has a bad case of four-wheel fever, and it looks like there's no cure in sight. Before too long, it will be impossible to buy a new car without an embedded LTE modem—ostensibly there for our convenience, but with the side effect of creating a new revenue stream from monetized data. And then there's the self-driving car gold rush. Anyone who's anyone in the tech or automotive worlds is working on an autonomous vehicle, a list that now includes Samsung.

The company has been granted permission by the South Korean government to begin testing an autonomous vehicle on public roads, according to The Korea Herald. It's another sign that Samsung wants to get into automotive tech—in November last year, the company acquired Harman for $8 billion.

Samsung will be the 20th organization given permission to test autonomous vehicles on South Korean roads, using a Hyundai as the base vehicle. Little else is known about Samsung's plans, but we expect the eventual products to be components rather than a complete car with Samsung branding.

That's probably the same route being taken by Apple. Although we believe the Mac-maker has scaled back its automotive ambitions, it was recently added to California's list of approved autonomous vehicle testers, and last month Bloomberg Technology spotted a sensor-bedecked Lexus SUV emerge from an Apple facility in the state.