Intel’s Itanium CPUs, once a play for 64-bit servers and desktops, are dead 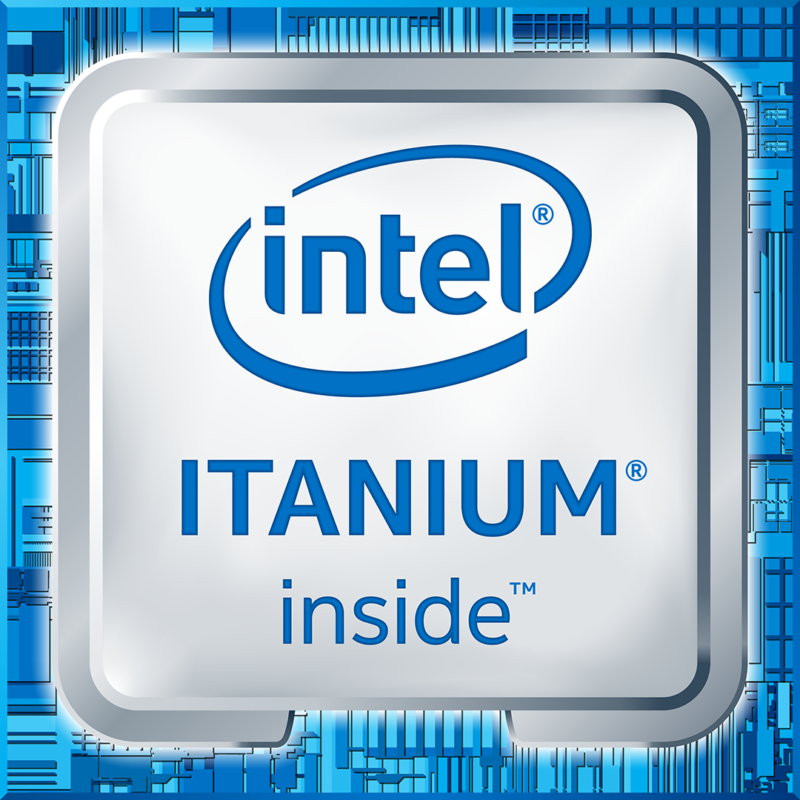 Intel’s Itanium CPUs, once a play for 64-bit servers and desktops, are dead published by nherting
Writer Rating: 0
Posted on 2017-05-13
Writer Description: current events
This writer has written 195 articles.

Remember Itanium? Intel's first crack at 64-bit server processors from circa the turn of the millennium? Well, two things: Intel is releasing four new 9700-series Itanium CPUs based on the "Kittson" architecture, and the chips are the last new Itanium processors that the company plans to ship.

An Intel spokesperson confirmed to PC World that this was the end of the line for Itanium, which jibes with an agreement under which HP would pay Intel to continue developing Itanium chips through the end of 2017. Absent some kind of extension to that agreement, it's unlikely that anyone else is interested in keeping Itanium alive at this point. IT World reports that Hewlett-Packard Enterprise is the only vendor expected to ship servers that use the new CPUs.

Kittson chips offer either four or eight CPU cores manufactured on Intel's circa-2010 32nm process, the same one used for the very first Core i3, i5, and i7 CPUs. All the Kittson chips support Hyperthreading and ECC DDR3. The quad-core chips sport a 130W TDP, while the octo-core versions have 170W TDPs.

The original plans for Kittson involved making them socket-compatible with Xeon systems, giving Itanium users the benefit of newer chipsets and faster memory, and providing the other benefits of a more modern platform. In 2013, those plans were officially scaled back, making Kittson a drop-in replacement for older Itanium 9500 and 9300 processors using the LGA 1248 socket.

Itanium and the IA-64 architecture were Intel's first effort to transition from 32-bit to 64-bit computing. The first products were server chips—consumer PCs back in the early 2000s were still some way off from hitting the 4GB RAM limit of 32-bit systems. But the original intent was for IA-64 to eventually replace the older x86 instruction set entirely. The problem was that IA-64 wasn't backward-compatible with x86 code, making any transition potentially costly and disruptive.

The first nail in Itanium's coffin came in 2003, when AMD (then in its heyday) released its first 64-bit Opteron chip based on the AMD K8 architecture. That chip's AMD64 instruction set introduced 64-bit support but didn't break compatibility with regular 32-bit x86 code, letting IT shops make the jump to 64-bit hardware without also having to switch to 64-bit software all at once. AMD's approach was so successful that Intel actually adopted AMD's extensions, cementing what is now usually called x86-64 as the dominant industry standard. This left Itanium to die a long, slow death.