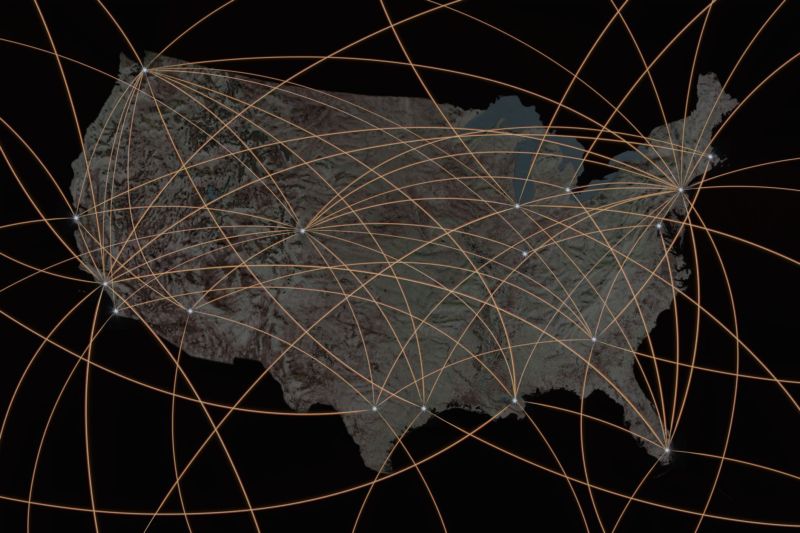 The Federal Communications Commission's plan to gut net neutrality rules and deregulate the Internet service market may hinge on the definition of the word "broadband."

In February 2015, the FCC's then-Democratic leadership led by Chairman Tom Wheeler classified broadband as "telecommunications," superseding the previous treatment of broadband as a less heavily regulated "information service." This was crucial in the rulemaking process because telecommunications providers are regulated as common carriers under Title II of the Communications Act, the authority used by the FCC to impose bans on blocking, throttling, and paid prioritization.

Thus, when the FCC's new Republican majority voted on May 18 to start the process of eliminating the current net neutrality rules, the commission’s Notice of Proposed Rulemaking (NPRM) also proposed redefining broadband as an information service once again.

To make sure the net neutrality rollback survives court challenges, newly appointed FCC Chairman Ajit Pai must justify his decision to redefine broadband less than three years after the previous change. He argues that broadband isn't telecommunications because it isn't just a simple pipe to the Internet. Broadband is an information service because ISPs give customers the ability to visit social media websites, post blogs, read newspaper websites, and use search engines to find information, the FCC's new proposal states. Even if the ISPs don't host any of those websites themselves, broadband is still an information service under Pai's definition because Internet access allows consumers to reach those websites.

FCC gets benefit of the doubt

Pai's claim that broadband isn't telecommunications might not make sense to consumers, who generally use their Internet connections to access websites and online services offered by companies other than their ISPs, as a TechCrunch article recently argued. But courts have granted the FCC wide latitude on how it defines broadband over the years, essentially ruling that the FCC can classify Internet service however it wants.

Yes, there are plenty of instances in which courts have overturned FCC decisions, including a 2014 case that vacated an earlier attempt to impose neutrality rules. But when it comes to defining broadband as either an information service or telecommunications, judges have allowed FCC decisions to stand as long as the commission does a reasonably good job of justifying itself. That 2014 decision didn't dispute the FCC's authority to impose net neutrality rules or reclassify ISPs—rather, judges said the FCC could impose strict versions of net neutrality rules as long as it changed its classification of broadband.

Wheeler relied on the court system's deference to FCC decisions on this matter when he successfully fought off a lawsuit filed by ISPs, and Pai is hoping that judges will grant the same courtesy after the FCC changes its mind.

The 2015 FCC order that turned ISPs into common carriers and imposed net neutrality rules said that the statutory definition of telecommunications applies to broadband, as evidenced by how ISPs market their services to consumers, consumers' expectations from broadband providers, and the way the networks operate.

ISPs might also offer information services such as e-mail and online storage, just like any other company that offers services over the Internet. But the FCC in 2015 said that ISPs' information services are separate offerings from broadband. As a result, the Internet plan you buy from an ISP is a regulated common carrier service even though those same providers offer some services that aren't strictly telecommunications.