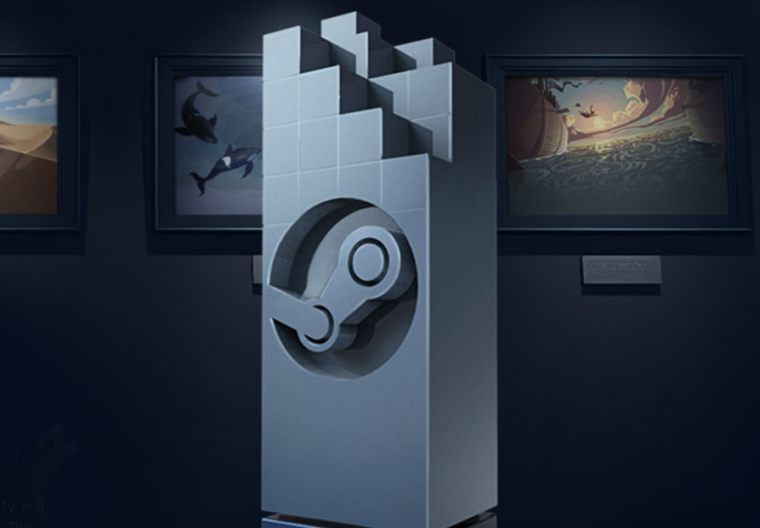 Want to get a game on Steam? $100 is all you need published by nherting
Writer Rating: 0
Posted on 2017-06-02
Writer Description: current events
This writer has written 195 articles.

Valve announced today that anyone will be able to publish games on Steam through its previously announced Steam Direct program for "a $100 recoupable publishing fee per game."

In announcing the direct publishing fee, Valve says it "wanted it to be as small as possible to ensure it wasn't a barrier to beginning game developers, while also not being so small as to invite easy abuse by people looking to exploit our systems." The company's "initial thinking" hovered around a $500 fee, the post notes, but eventually that number came down as "the community conversation really challenged us to justify why the fee wasn't as low as possible, and to think about what we could do to make a low fee work."

Valve's announcement doesn't go into details on how exactly developers will "recoup" the $100 fee Valve is asking for, outside of the usual 70 percent cut of Steam sales they already receive. The fee may end up being used as a sort of advance payment on Valve's usual 30 percent cut of revenues, but it's unclear how that would work for completely free titles listed on Steam.

The move marks a huge departure from Steam's early days as a small, heavily curated selection of only top games. It's also a major change from the current Steam Greenlight standard, which asked developers for a one time $100 fee to even get on a list of titles considered for community votes. That required payment was controversial when it was announced, with some likening the system to paying for a lottery ticket that only offered a chance at ever being listed on Steam.

Now, instead, Valve is working to "provide developers and publishers with a more direct publishing path and ultimately connect gamers with even more great content." To prevent Steam users from getting bombarded with a lot of low-quality games under the new system, Valve is relying on a mix of human curation and algorithmic Discovery options that highlight a specific mix of relevant, well-regarded games for each user.

To that end, Valve also announced today that it is "going to look for specific places where human eyes can be injected into the Store algorithm, to ensure that it is working as intended, and to ensure it doesn't miss something interesting... we believe that if we inject human thinking into the Store algorithm, while at the same time increasing the transparency of its output, we'll have created a public process that will incrementally drive the Store to better serve everyone using it."

There are no announced details on precisely when the new fee-based system will be rolled out for developers.