Russia has a plan to compete with SpaceX, but it has a flaw 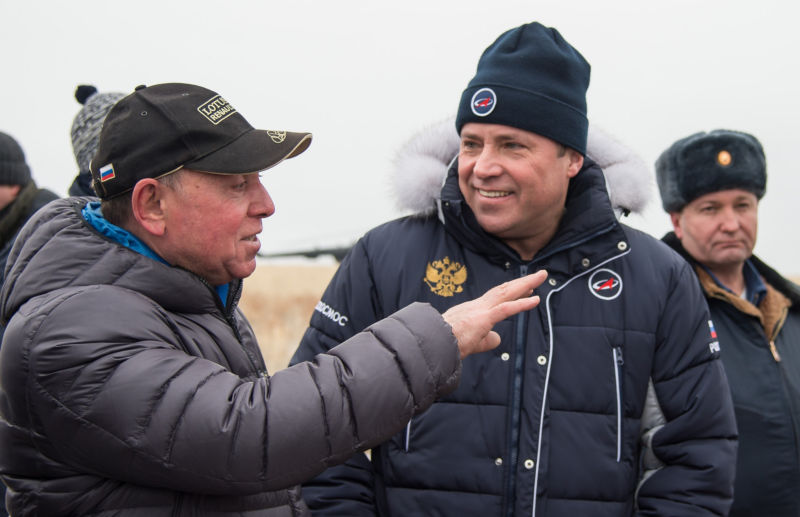 Russia has a plan to compete with SpaceX, but it has a flaw published by nherting
Writer Rating: 0
Posted on 2017-07-05
Writer Description: current events
This writer has written 195 articles.

For a long time, with its low production costs and efficient fleet of rockets, Russia has been the leading player in the global market for satellite launches. Some recent failures with its Soyuz and Proton boosters have not helped, but the biggest threat to Russia's preeminence now clearly comes from SpaceX.

Publicly, at least, Russian officials were slow to acknowledge the threat from SpaceX. Even last year, the country's space leaders dismissed SpaceX's efforts to build reusable launch systems to lower overall costs. But that tone has started to shift in 2017, as SpaceX has begun to fly used boosters and demonstrate this emerging capability.

Now, in a new interview posted on the site of the Russian space agency, Roscosmos, its chief executive Igor Komarov acknowledges that SpaceX poses a "serious challenge" to his country's launch industry. Accordingly, Komarov outlined a strategy for how he believes Russia will compete with SpaceX over the next five years, and his response to this is pretty telling.

In the short-term, Komarov told the site Russia will work to control production costs to compete on price with SpaceX. And over the next five years, he said, the country will finalize development of the Soyuz 5 rocket, a medium-lift vehicle in the same lift class as the Falcon 9 rocket. The expendable Soyuz 5 would be less complicated than earlier versions of the Soyuz family while costing as much as 20 percent less to fly. "If we achieve this goal, it will ensure its competitiveness," Komarov said. He is betting that SpaceX, with its aggressive push toward reusability, will only succeed in reducing the cost of launch by 15 to 20 percent over the next five years.

There is a potentially fundamental flaw with this strategy, however. SpaceX has been circumspect about the reduction in costs for flight-proven boosters, but it did quote a 30-percent discount for the flight of its first used first stage. This seems like a starting point for lower costs rather than an end point.

Consider the following: five years ago in 2012, SpaceX had only flown the Falcon 9 rocket three times, all on demonstration flights. Since then, the company has flown the booster about three dozen times, with three significant upgrades to increase performance and make the first stage recoverable. A final version, Block 5, is due late this year or early in 2018. That will be designed for dozens of uses—and it's being expressly designed to lower costs and improve turnaround times.

If SpaceX has come this far in five years, it is difficult to see the company only offering a 15 or 20 percent reduction in launch costs by the year 2022. It seems more likely the reduction will be on the order of 50 percent or more, especially if the company makes strides on recovering the second stage and payload fairing of the rocket—which it is working avidly toward.

Perhaps the only strategy by which the Russian space enterprise succeeds commercially is one in which SpaceX fails. This is not entirely implausible. SpaceX had an accident in 2015 and 2016, and if that trend continues customers will think long and hard before selecting the California-based launch provider. Still, betting on a competitor to fail seems like a poor business strategy.