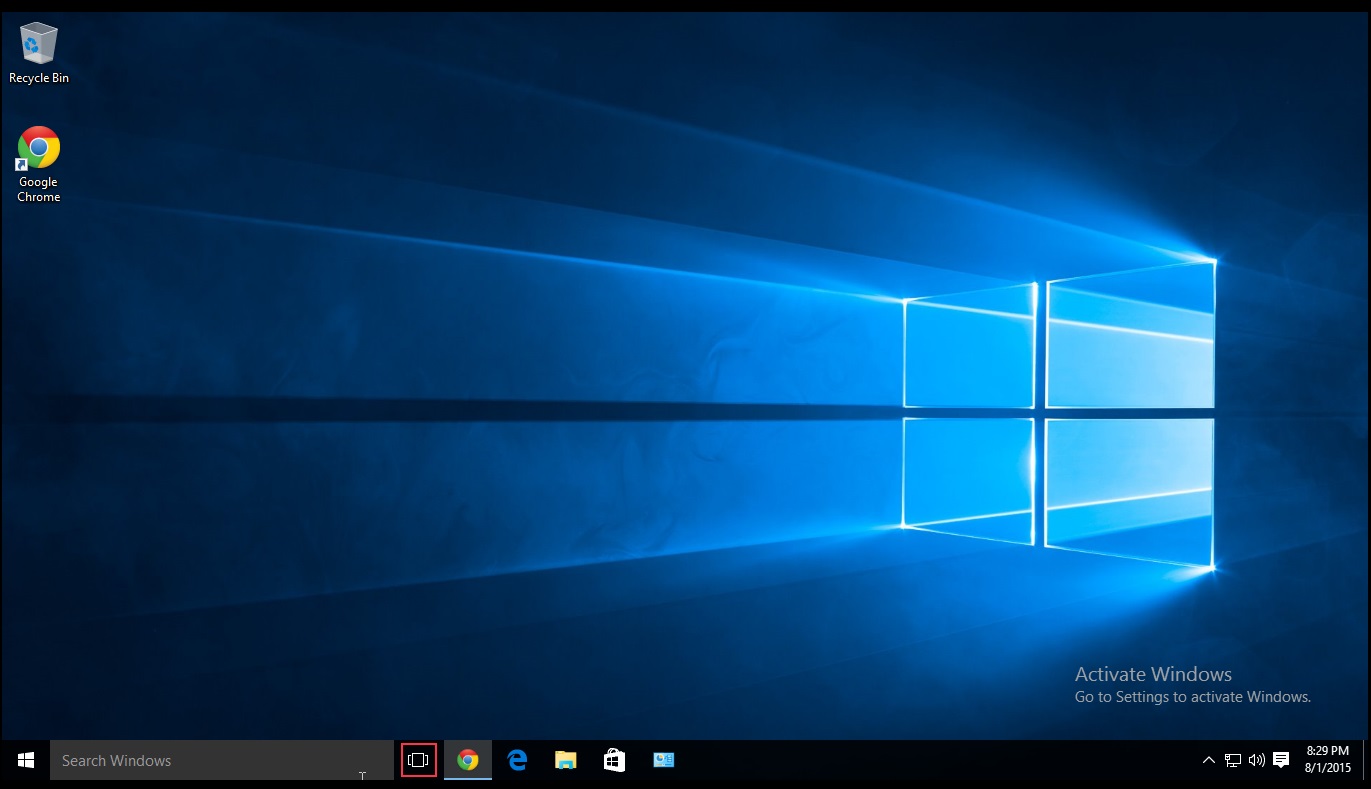 Next Windows 10 update won’t include the most exciting promised feature published by nherting
Writer Rating: 2.6364
Posted on 2017-07-05
Writer Description: current events
This writer has written 195 articles.

Arguably the most interesting forthcoming Windows 10 features that Microsoft showed off at its Build developer conference this year were "Timeline" and "Pick Up Where I Left Off." Timeline lets you both go "back in time"—to recreate prior working environments and restore opened documents and files—while PUWILO would enable a working session to be moved between devices—for example, migrating that half-written e-mail from your phone to your PC when you get into work.

The assumption was that these features would be part of the Fall Creators Update (FCU), the next major Windows 10 update that's scheduled for around September this year. But Microsoft has now confirmed that that's not to be the case after all. Joe Belfiore, in charge of the Windows Experience and Edge browser, tweeted that Timeline won't be in the FCU after all. Instead, it'll be included in preview builds some time after the FCU release.

Belfiore says that the feature is not delayed as such, and it was never promised for the FCU. Rather, Timeline is on Microsoft's roadmap and will be delivered at some point. This will likely surprise those who saw the original announcement; Timeline was announced in close proximity to the FCU announcement, and neither Microsoft's initial presentation nor its media briefings made clear that Timeline was not to be included in the FCU. Nor did the company offer any clarifications and corrections to articles describing Timeline as an FCU feature.