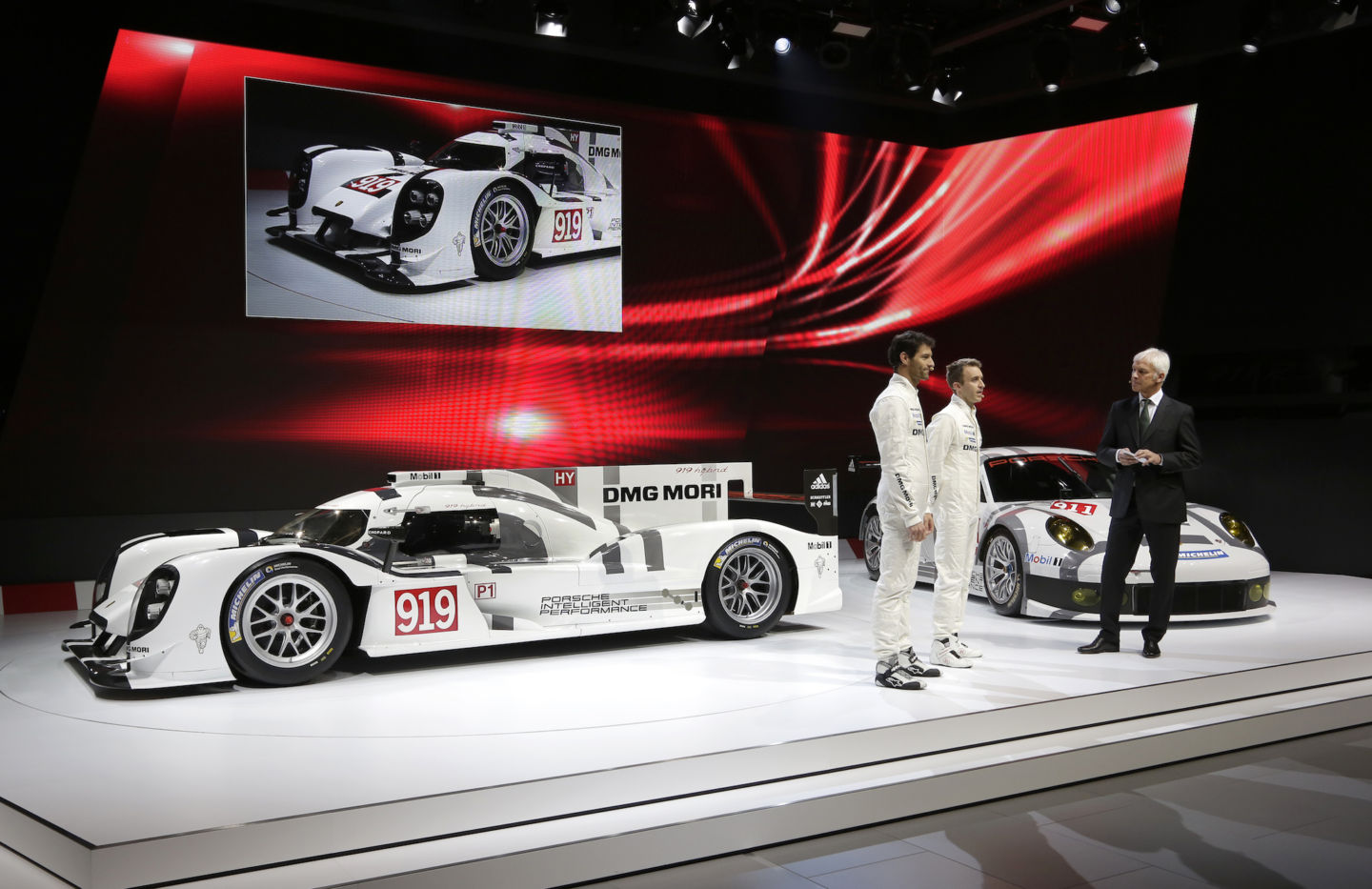 As was sadly expected, on Friday Porsche confirmed its plans to end the all-conquering 919 Hybrid LMP1 racing program at the end of 2017. Like Audi before it, the German brand is going to refocus its energy on Formula E, entering the fray in season six, which starts in 2019. That's a boost for the all-electric racing series, which is also adding Mercedes-Benz to the grid for season six, but it's a huge blow for the World Endurance Championship (WEC) and the 24 Hours of Le Mans.

Just two years ago, the uppermost echelon of endurance racing was at a zenith with the 1,000-hp hybrids from Audi, Toyota, and Porsche duking it out in thrilling races around the world. But Audi ended its Le Mans participation at the end of 2016, no thanks to dieselgate. With Porsche gone from the end of this year, one has to question whether Toyota will stand by an earlier commitment to keep its own hybrid prototype program running until 2019. (Porsche will still keep racing the 911 RSR in WEC's GTE-Pro and IMSA's GTLM classes.)

The 1,000-horsepower hybrids that race in the LMP1 category are some of the fastest and most complex vehicles the world has ever seen. Porsche's 919 Hybrid first turned a wheel in anger in 2014; the following year it achieved its purpose, adding to Porsche's roster with another overall win at the 24 Hours of Le Mans (the marque's 17th victory overall). Since then Porsche has notched up two more: in 2016 when Toyota failed with three minutes to go, and again this year in a bizarre race. The winning #2 919 Hybrid lost 19 laps early after its front motor-generator unit failed and needed replacing; this was less trouble than befell every other hybrid LMP1 car, though, and the overall win nearly went to an LMP2 car. (It eventually finished a lap behind the much quicker Porsche.)

Porsche built up its 919 Hybrid program from scratch, recruiting plenty of ex-BMW Formula 1 team members in the process. It has said it is keeping the team—including the six drivers—together, working on the Formula E effort as well as "examining other fields of application and development areas." But a Formula E team only needs two drivers, so we reckon some of Porsche's hotshots will be looking at other series.

The stated reason for the switch to Formula E hits all the usual notes. "The growing freedom for in-house technology developments makes Formula E attractive to us," says Michael Steiner, Member of the Executive Board for Research and Development at Porsche AG. "Porsche is working with alternative, innovative drive concepts. For us, Formula E is the ultimate competitive environment for driving forward the development of high-performance vehicles in areas such as environmental friendliness, efficiency and sustainability."

It is true that Formula E is becoming more of a testbed for electric vehicle components and systems, and there will be an increasing amount of technical development allowed, particularly beginning in season eight. But it's also true that the budgets involved are a fraction of those required to win in LMP1. We've heard estimates that Porsche (and Audi) were spending anywhere between $200 to $500 million a year on their prototype programs. Even at the lower end of the range, you'd be hard pressed to spend more than five percent of that on a Formula E program.