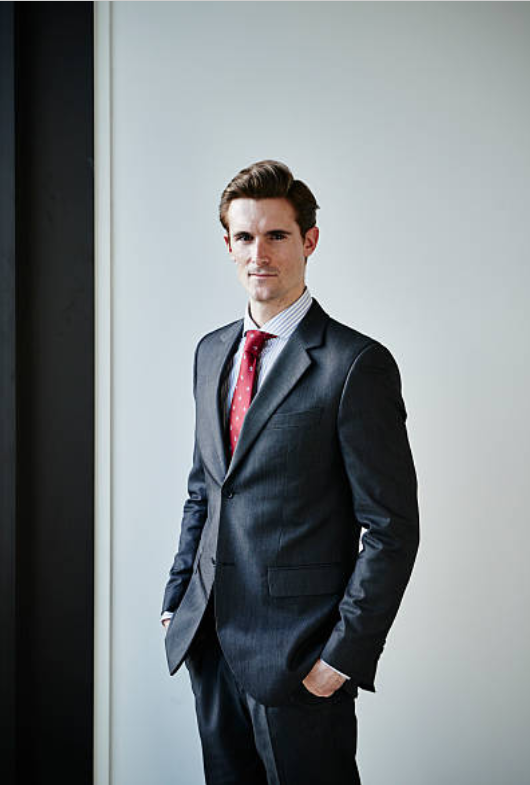 Acclaimed Conservative Author, Charles Vance, has revealed his latest endevor to the public; a feature-legnth documentary titled "How We Got Here". The documentary will explore, in depth, the poeple and events that lead us to where we are today, a divided nation with enemies both inside and outside our borders.

Vance is the author of a number of Best Selling titles, such as "Nixon, Portrait of an Icon" and "History of the Democratic Party, A Dangerous Truth", and now he's taking on what he describes as his "most ambitous project yet". He already has been working on the script for almost a year now, but needs funds to begin film production. He hopes to get as may people as possible aware of the upcoming film as possible.

In an interview, he expressed his anger with the Mainstream Media and the silencing of Conservative talking points. "It's sad to see the left wing media bias creeping into every aspect of the media" he said "Its censorship like that that makes it hard for people like me to get our messages out to the people."

His fundraser hopes to raise $150,000 before its end date, which Vance hopes will cover transportation, crew, and film production costs. He has already been given another $20,000 from interested investors and he plans to use some of his own money as well to pay for his project.

"The goal isn't to make as much money as possible" he said "Its about getting the message out and showing people the truth."

The documentary is expected to debut sometime early 2019, provided he has the funds to finish the movie in time and on budget. "Anything helps" he stated "Give $1 or $1,000, its a great help to me and my project."