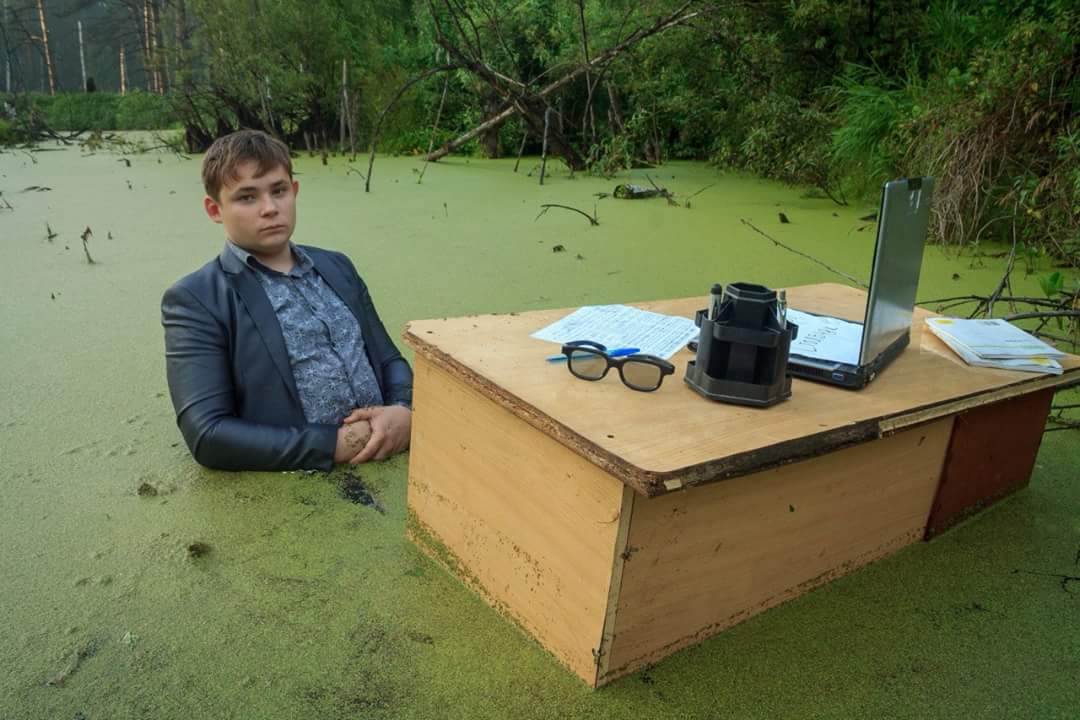 The Accidental Conspiracy published by grayman
Writer Rating: 0
Posted on 2017-09-26
Writer Description: I get stoned and write
This writer has written 6 articles.

This has been a small theory in my mind for a while now, but I'd like to share it with the internet.

For a long time now I've noticed that, in our society, people who are particular about certain subjects or go "ackthually" are often ridiculed or stratified. To more specific and honest about my agenda, I've noticed it with historical accuracy and realism.

It's understandable, to an extent. At some point you just want to watch giant robots fight each other and don't really care about how a giant wormhole sending over an entire planet violates next to every law of physics known to man. But I digress. My thing in particular is historical accuracy for Historic European Martial Arts or HEMA.

I've noticed that, consistently, it is a social paradigm to look at these individuals that demand realism and accuracy with disgust or to consider them outcasts because they do not conform. As such, the popular notion in society is that unrealistic movies are typically more entertaining because they sacrifice realism for the sake of spectacle. Thus, movie producers, game developers, book writers, all manner of entertainment producers have very little of if at all incentive to spend the money and effort and, most importantly, time on realism and accuracy. Thus, they keep producing more and more unrealistic pieces of media.

In itself, this doesn't seem that bad. It wouldn't be if it didn't iteratively dumbify the masses. More and more these mediums are becoming our main exposures to the world and sources of information, and unfortunately people believe what they see in movies.

In my sphere of HEMA, it means people think European swords were heavy and dull, or even used in pitched battles, and that armor is heavy and the katana can cut through anything. In the sphere of astro-physics, a lot of people who watched Micheal Bay's Armageddon probably now think space-ships bank in space where there is no atmosphere to even fucking bank on Micheal you cu

But this keeps happening. It's a cycle that has been happening ever since the first popularized black and white films. And more and more it's considered "uncool" to be particular, and more and more people believe lies.