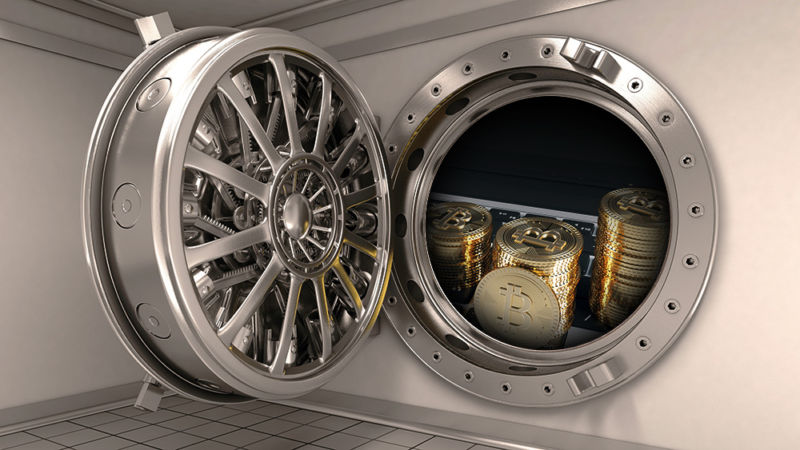 On Tuesday evening, the value of one bitcoin shot above $10,000. It has been a remarkable run for a currency that was only worth about $12 five years ago.

The run has been particularly remarkable because it's still not clear what Bitcoin is useful for. During its early years, the cryptocurrency garnered a lot of optimistic talk about how it would disrupt conventional payment networks like MasterCard or Western Union. But almost nine years after Bitcoin was created, there's little sign of it becoming a mainstream technology. Few people own any bitcoins at all. Even fewer use it as a daily payment technology.

In this piece, we'll explain the key innovation that set Bitcoin apart from all previous electronic payment schemes. We'll look at how Bitcoin won over regulators and venture capitalists to become a significant part of the global financial system. And we'll examine the cryptocurrency boom of the last year that has helped drive Bitcoin's value into the stratosphere.

While we can tell the story of Bitcoin's rise and point to some of the factors that have pushed its value upward, we can't really explain why the currency's value goes up or down during a particular day, week, or month. In particular, bitcoins have more than doubled in value since the start of October, which is hard to explain with anything other than speculative mania. People thinking about trying to get in on the Bitcoin boom should think carefully about the potential downside and not invest any money they can't afford to lose.

Cypherpunks have dreamed of fully decentralized electronic payment systems for decades. The potential for cryptographically secure electronic money became obvious after the invention of digital signatures using public-key cryptography in the 1970s.

But efforts to create practical digital cash schemes were bedeviled by something called the double-spending problem: how to prevent someone from sending the same digital coins to two different people. Preventing this requires a shared ledger that records all transactions. And until 2008, no one had figured out a way to do this without relying on a central authority to maintain and update the ledger.

Then someone calling himself Satoshi Nakamoto proposed an approach that initially seemed a little crazy: just have everyone on a peer-to-peer network keep a copy of every transaction, forever. Obviously, that's not the most efficient way to design a payment network, but a transaction doesn't need to take up very much space—and bandwidth and storage space get cheaper every year.

The key to Nakamoto's scheme was a clever, fully decentralized way to reach a consensus about the order of transactions within the blockchain, Bitcoin's transaction ledger.

Certain nodes on Bitcoin's peer-to-peer network, known as miners, compete for the right to add the next block to the Bitcoin blockchain. Using brute force, they race to find a block whose SHA-256 hash value is below an arbitrary threshold (known as the difficulty). Once a node finds a block that meets the criteria, it announces the new block to other nodes on the network. Others incorporate the new block into their copy of the blockchain and then begin the race anew.

Occasionally, two miners discover blocks close enough together that the network doesn't agree about who was first. Only one block can be accepted by the network. But which one? The network decides by moving on to the next round of the race. Every miner starts looking for a second new block building on one of the two rival blocks in the previous round. When someone finds a new block, it will include a hash value pointing back to one of the previous blocks. Once this happens, both the newly discovered block and the preceding block its creator chose become part of the official blockchain. The other, competing block gets discarded.

In theory, this could happen multiple times—two nodes could discover blocks simultaneously in the second round, deepening uncertainty about which chain is the legitimate one. But if nodes are being honest, this situation won't last for long.