What exactly is Net Neutrality? 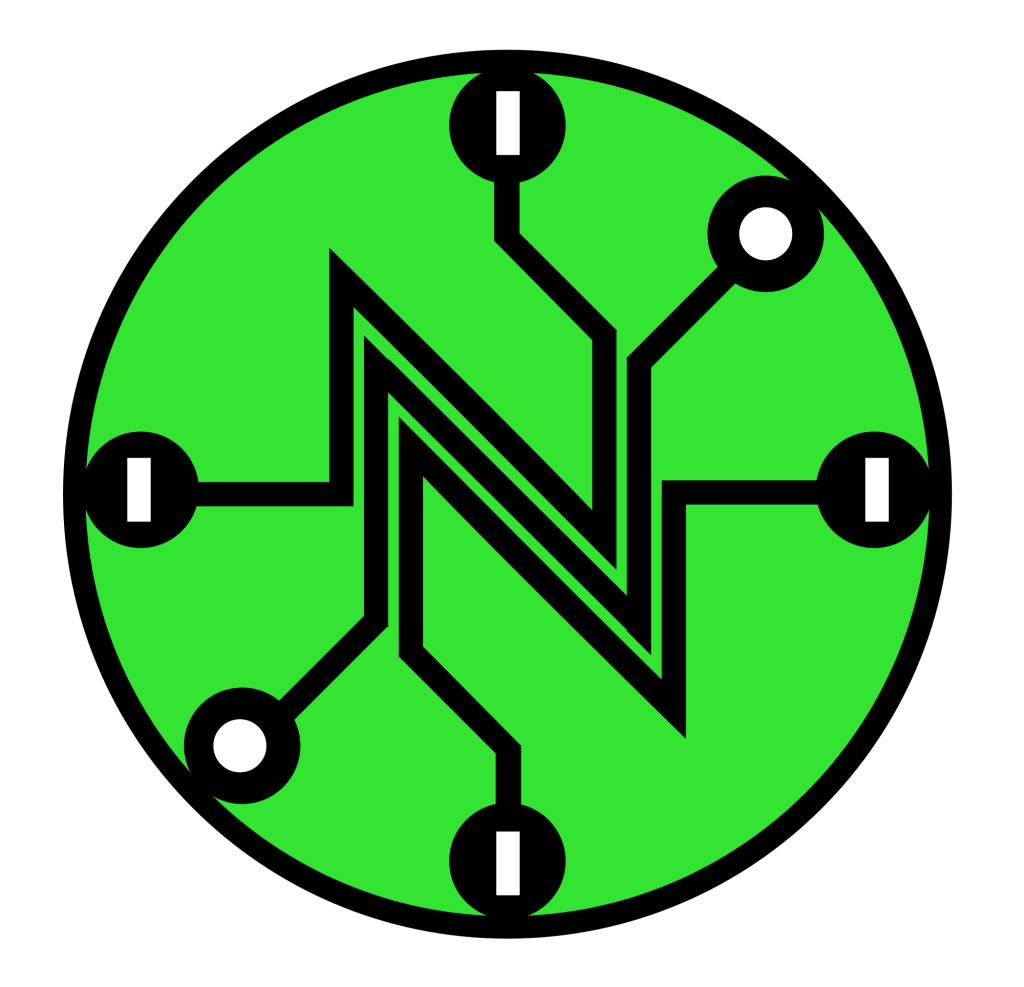 There's a lot of, I wouldn't necessarily say misinformation(although there is that too), but biased information going around. I'm sure you've seen all the fear based "Worst case" arguments that are posted everywhere with the "save the internet" memes. Let's break it down in worst case terms:

If NN is removed(I'm sure you've seen these): Major Broadband carriers(Comcast, Verizon, etc.) will be able to control what you see and do online. Broadband companies will impose tiered fees based on content, for instance, if you want Netflix, it's an extra $10 charge on your internet bill.

If NN stays(you probably haven't heard these): Government controls what you see and do on the internet. Internet ID required to be able to access the internet. Broadband companies will impose tiered fees based on Bandwidth usage, for instance, $10 per month for 150 Gb(or possibly something more inline with mobile $10/1 Gb since we are talking Worst case).

Here's what NN actually does:

In short, NN is an overreach. Most of the "good parts" are already covered in previous regulations. It also only effects "last mile" infrastructure(all the stuff that was paid for by the Broadband companies to get to your house). Does nothing to prevent censorship with giants like google that really control what the majority of users see. Hopefully this sheds a little light. Feel free to spread around and share as needed.