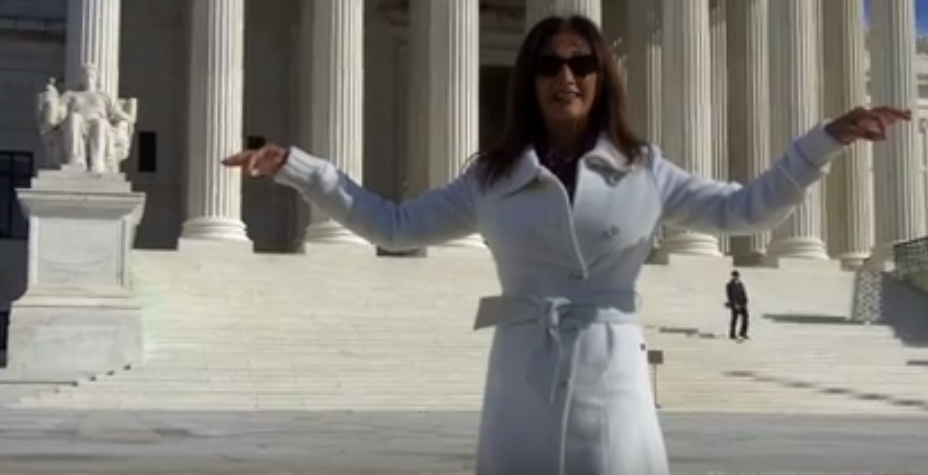 Tags: What is equality  What is true justice  Can we jud

Judging Equitably published by Maura4u
Writer Rating: 5.0000
Posted on 2018-05-24
Writer Description: Happiness, Self Leadership and a Better Society
This writer has written 52 articles.

"Justice cannot be for one side alone, but must be for both." ~ Eleanor Roosevelt

Several years ago, when walking past the U.S. Supreme Court building in Washington, D.C., I felt compelled to ask this seminal question and memorialized it in the video below.

"Are You Equal?" is a deep question. That day, standing before the U.S. Supreme Court building, it proved transformational to my own belief system as it might be to anyone else considering the implications.

For decades, I'd imagined the U.S. Supreme Court as the world's preeminent site for Lady Justice to weigh her scales. Having no "awareness" of visuals that might obscure her ability to judge fairly and wisely, the blindfolded Lady Justice symbolized for me a trustworthy figure to ensure sound government would continue to thrive and endure.

Exercising Equality in Personal Life as Well as in Society

I'd always carried an interest in foundations of good government but recognized the dawning of a personal awareness: I was displaying partiality in my personal life. While claiming to love truth and be "equal" in my judgments, I was slowly realizing personal shortcomings in my own character. I was carrying inculturated beliefs, harboring hidden loyalties and favoring certain people . . . even when my conscience "knew" better.

Was it possible for me to be "equal-minded" while still secreting some of my own carefully crafted biases? No. Biases are part of human nature, but they don't always make for sterling character. The choice to remain partial, protective of some and not of others, meant I'd be guilty of contributing to forms of corruption I'd bemoaned elsewhere.

Choosing to be truly equal is a daunting proposition. A desire to truly judge on facts and merits is not for the faint of heart. To the contrary, such judging is for avant-garde leaders and architects, those willing to serve as pillars for a better society.

Judging without bias, and without censorship, can be a gut-wrenching and sometimes perilous proposition. When disclosed fully and without partiality, truth can burn, hurt and offend. Yet judging equally relieves us of false premises and improper dealings. It facilitates the clearing of debris and opens a way for the greater safety, trust and goodwill of all mankind.