Sex, Guilt and Our Universal Need for Due Process 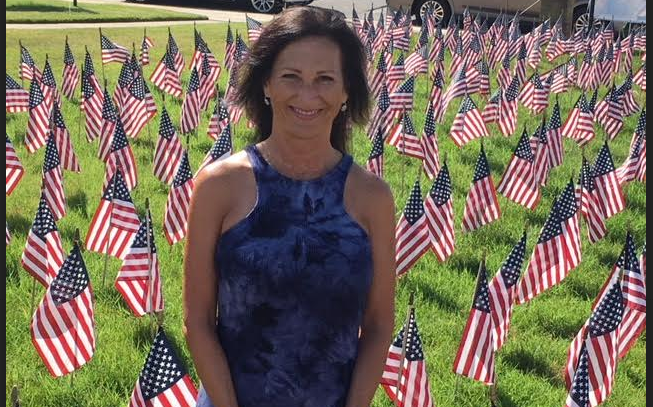 Sex, Guilt and Our Universal Need for Due Process published by Maura4u
Writer Rating: 2.0000
Posted on 2018-10-03
Writer Description: Happiness, Self Leadership and a Better Society
This writer has written 60 articles.

There’s a need for universal due process. One day, we may need it ourselves and hope and pray for its fair application.

What is Due Process?

“One of the most sacred principles in the American criminal justice system, holding that a defendant is innocent until proven guilty. In other words, the prosecution must prove, beyond a reasonable doubt, each essential element of the crime charged.”

This universal principle, whether applied inside a courtroom or outside in the public square, is necessary to society. It’s also necessary for our personal welfare and well being.

Like many, I was transfixed in front of my TV last week for a national, watershed moment. Supreme Court nominee Brett Kavanaugh was facing accusations of sexual assault by Christine Blasey Ford, a claim dating back to the early 1980’s when the two were high school teens.

I’d followed similar national stories before, but this one was telegraphing warning signs from our national leaders. U.S. Senators, many of whom are attorneys and long-term public officials, were openly choosing sides, making assessments of individuals without a hearing.

I didn’t want any senator, partisan news anchor or expert talking head telling me what to think or dictating what I was to believe. I wanted to keep an open and dispassionate mind, allowing for visual, factual, emotional and audio clues to help develop my assessments of each party’s narrative.

Before forming any assessments, I wanted to hear Brett Kavanaugh and Christine Blasey Ford speak for themselves.

Most of us focus on our biases, our preferences, and look for supporting evidence to find fault with our adversaries. But these prejudgments hinder our ability to view objectively. They also fail to give everyone the benefit of the doubt. We seem to enjoy our biases and quick finger pointing, until the finger points our way.

Sex and the Presumption of Guilt: My High School Story

The world operates as a hologram, one that shows us in small and intimate images what is present in the larger picture. With that in mind, allow me to share my “small picture” story. May it demonstrate how lack of due process hurts us one and all.

It was my senior year when “Maura had sex with the exchange student” became grapevine news in our high school.

It was a more modest time and I was a modest person. It was also the pre-cell phone era, but that didn’t stop news from traveling fast — and furiously.

It began in early morning. Word of “Maura having sex with the exchange student” was transmitted throughout the halls of our high school, first among a few and then it quickly spread.

At first, I couldn’t figure out what was awry. As I made my way from one morning class to another, animated chatter, gasps and laughter were giving way to sudden, awkward silence as I approached my fellow classmates. Was there some inside joke afloat, I wondered? Apparently, no one was willing to share it with me.

I was one of the last people to hear the news. By the time I did, the gossipy headline had metastasized into presumed fact.

Shocked and stupefied, I asked a few people where they got their information. My inquiries took me from person to person until the name of a female classmate was offered up, then confirmed by another.

The girl was a classmate of mine who rarely, if ever, spoke to me.

Somewhere in the downstairs hallway, among the throngs of scurrying students, I found the classmate to inquire of her directly.

“Have you been telling people I had sex with the exchange student?”

Surprised by my directness, and perhaps my knowledge of her being the source of the story, my fellow classmate turned pale. Her only response was that she heard it from the male exchange student.

“Didn’t you think to ask me if it was true before sharing that kind of information with others?” I asked.

There was no answer.

My fellow student didn’t apologize. She just looked at me blankly until I walked away.

I spent the rest of that school day about my business, trying to keep my head up, trying to act unaffected by the mocking sneers of those delighting in the savory nugget of scandalous “news.”

There was no due process in the halls of my high school that day. A presumption that “she did it” had already circulated among the curiously stoked masses. Nothing I could say would change anyone’s opinion. They’d already decided beforehand.

It was not the last time I would be falsely spoken about to others. Still, the experience was sufficiently intense. It caused me to consider the profound social and emotional consequences we mete out on others when making accusations that are unfounded.

I end this blog the same way I started.

Every court of public opinion, whether under the law or not, should realize our universal need for due process.

One day, the need for it might just be our own.

Maura is an International Speaker on Self Leadership, Influence and Responsibility