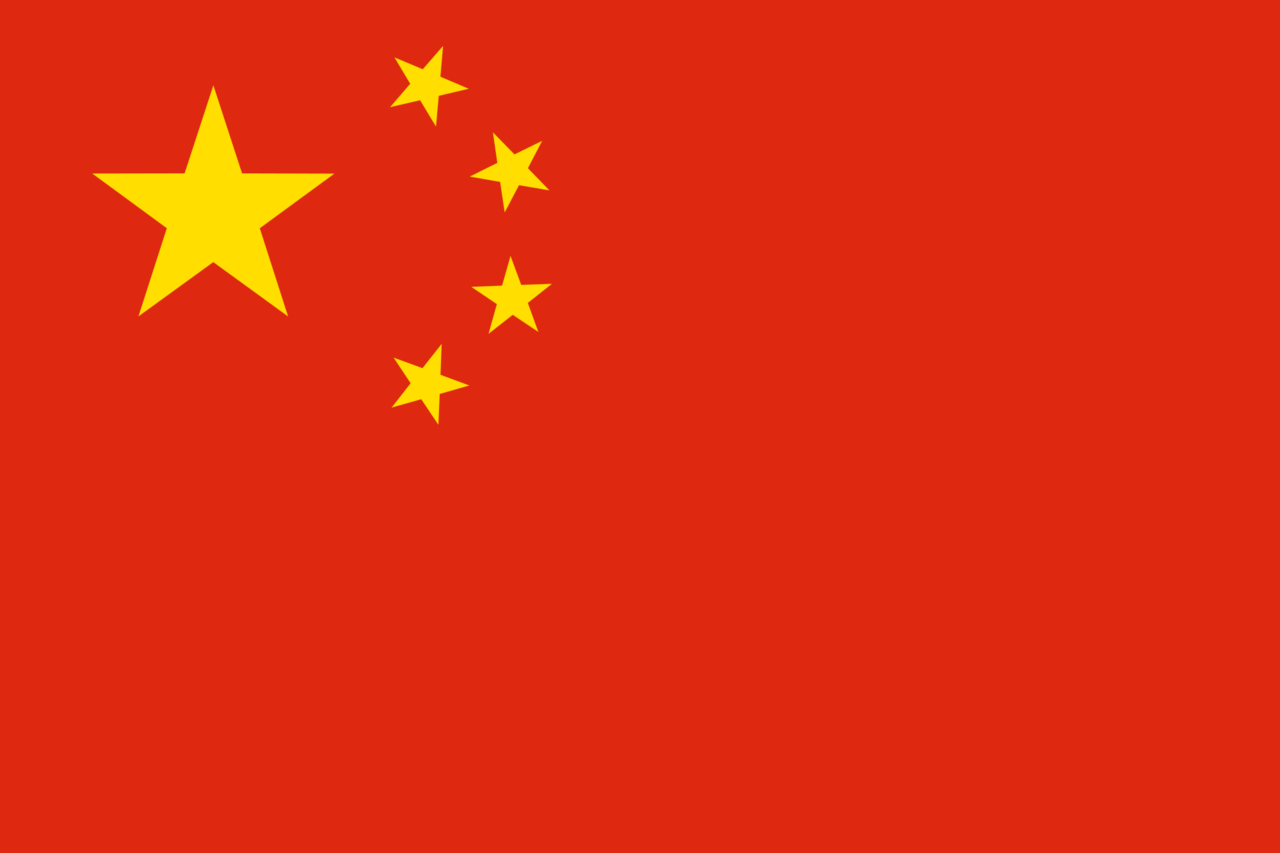 The US and China have been arguing about fair trade and intellectual property for the past few years, with nobody wanting to budge on either side. To make matters worse, many Americans fear the supply chain has been breached by the Chinese people’s liberation army, who have bribed and threatened their way into factories to embed a spyware chip the size of Abe Lincoln's ear on a penny. This wouldn’t be too concerning if it were a small company in an isolated incident, but the company they have stricken is possibly one of the most influential in the world. With clients like the US government and Amazon, Elemental technologies is the world’s most profitable manufacturer of servers, and as it turns out, also the world’s most exploitable.

The supply chain has been compromised. If China was so easily able to plant these chips on every motherboard coming out of the supermicro factories, it could be possible that the PRA have put it in far more than was originally expected. America has sacrificed much for cheap goods, including the integrity of our supply chain. This also has ties to the newly imposed tariffs on china by our president, and how these chips China planted actually took part in the theft of American innovations, fanning the flames and maybe even paving the way for new tariffs. My research has raised one major question, with a device this small, how many more devices could be breached? Bloomberg has speculated in their article that Chinese phone manufacturers ZTE and Huawei could be breached, so could there be a possibility of companies like apple and dell having a similar issue? The answer is actually yes, just days after their first article, bloomberg also found that chinese part manufacturing companies created ethernet ports with bugs that phoned home inside of them. The most problematic thing about these ports is that ethernet ports are used by almost all business and home computers to access the internet, as well as being the plug many wifi routers use to connect to the internet. These jacks could be used by the PRA to phone home with anything from credit card numbers to classified government information. But surprisingly, our nation is not without guilt either, as many publications have reported on various instances in where the American government have conducted mass surveillance in American electronics. In a particular incident codenamed FIREWALK, the United States government, specifically the CIA created a false ethernet port that created a virtual connection to cia servers,and allowed remote operators access to the computer the device was connected to. However, the CIA doing this is not nearly as ominous as China doing it, due to the chinese models being mass-produced, while the American components cost a hefty $571,000 for only 50 units. The threat from the Chinese doing this is also much more disturbing, due to a common manufacturer habit of smaller Chinese electronics companies engaging in “data mining”, the action of harvesting user data en masse and selling it, much like facebook. As we move into the future, we as American citizens must focus on our own personal cyber security, rather than expecting the companies we patronize to do it for us. We have chosen to patronize companies peddling cheap electronics rather than ones with proven integrity, and because of this, we are able to be exploited. We must not stand idly by as our data is mined and sold, not just by the Chinese, but also large internet companies such as Facebook and Google. Don’t be afraid of being a bit paranoid. This is the future we chose for ourselves.