Magic the Gathering, is it worth purchasing? 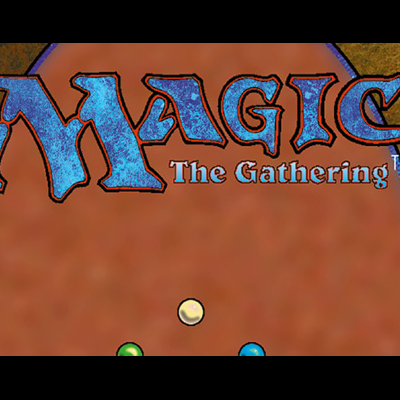 Magic the Gathering, is it worth purchasing? published by Guardian At The Gate
Writer Rating: 0
Posted on 2018-10-31
Writer Description: Free Speech? Hell Ya!
This writer has written 3 articles.

Growing up, I’ve played many a card game with friends and family that brought joy to my life. I was among the crazy mob for Pokémon cards and even the release of the original Yu-Gi-Oh trading card game, but Magic the Gathering has a special place in my heart. It kept my mind from the dark thoughts of my youth and it provided me with friends that still gather to the same card shop every Friday. I have old cards whose quality are near mint, but nothing amazing like the power of nine. I recently went to buy some of the new core 2019 set and to my surprise something happened to them. Not even an hour of the product being out in an air-conditioned room they began to bend. Curiously, I took to the web in search of answers and found a post on reddit from someone who also noticed the card stock being of lower quality (this being since the release of MM3). The reddit user said “the cards FEEL thin and flimsy now. Seemingly cheaper and less durable. Noticeable so when shuffling, even double sleeved.” To test their theory, I pulled out a variety of cards dating back to when I first started purchasing and playing. They were surprisingly different in touch, feel and shuffling both with and without sleeves. Digging further into the matter, there was an article from a site called Hipsters of the coast where they did get a statement from the president, Chris Cocks. The representative from Hipsters of the coast asked a few questions along with the question I was searching for. The answer Chris gave was “We definitely follow people online, follow the social media trends, getting feedback and we’re constantly monitoring card quality.” But later, in the questions asked by Hipsters of the coast Chris implied “…You can have it fast, cheap, or you can have it good.” There were some more questions to follow that statement and Chris did say that Wizards of the coast was “…committed to all three…” but I believe that this was just a guise.

Ultimately the question of “Is it worth purchasing?” comes down to how you see the game. Are you just in it for the short-term fun and friends you make? Or is the game an investment in which you want the product you pay for to last so that maybe you can pass it down to your children. In my opinion, no it’s not worth investing in; However, I do think Wizards of the coast needs to restore their card quality before they move forward.