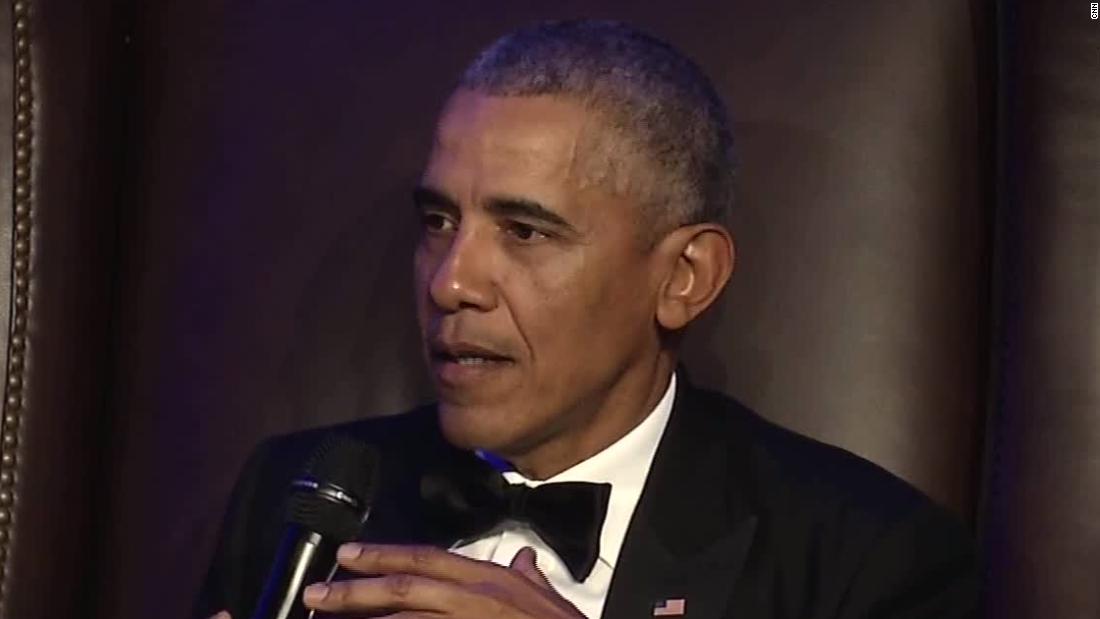 Well well by now there’s no secret that the Democrat media routinely lies to its viewers a recent analysis by the media Research Center shows just how far they’ve gone. This this comes on the heels of President Trump’s accusations that the Democrat media has an agenda and isn’t above lying to it’s uninformed viewers. Jim Jim Acosta was even accused of acting inappropriately at the White House press conferences. The situation made worse by CNN’s doctored footage of the event. Even though CNN claims that Sarah Sanders. However it was true that CNN themselves head doctor the footage tree remove the incident in question.

CNN his doctor footage before. Including footage of Eric Garner sister calling for violence as well as staging a Muslim protest in the Middle East.