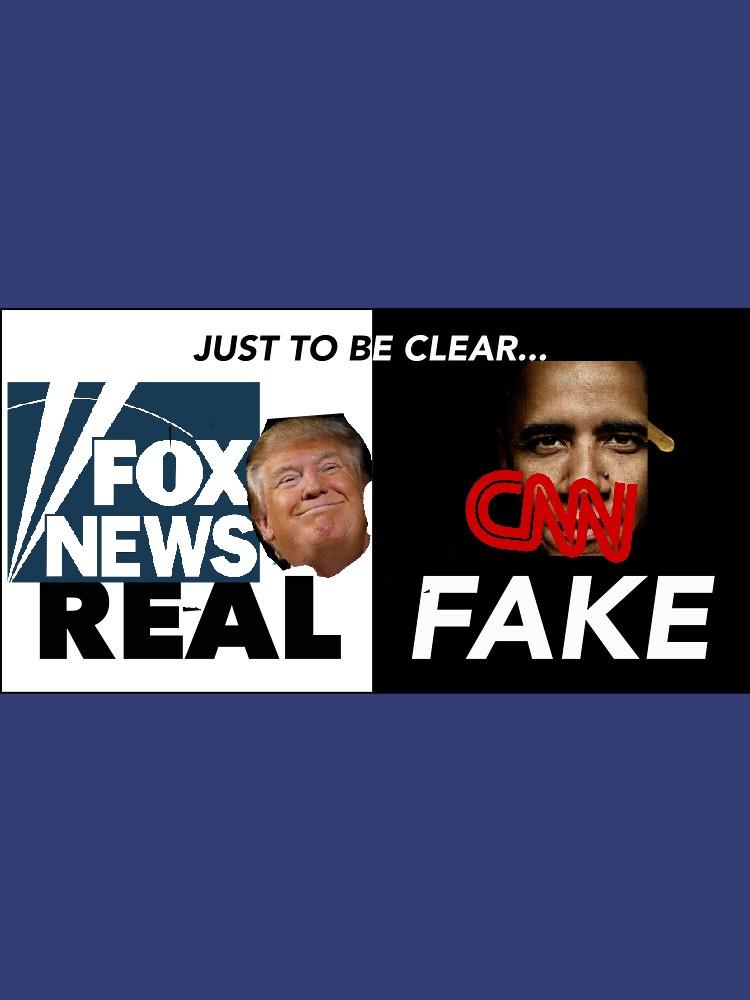 Here are just 19 examples of when CNN promoted unsubstantiated conspiracy theories on their network published by Oan
Writer Rating: 2.0000
Posted on 2018-11-29
Writer Description: Articles
This writer has written 118 articles.

"President Trump receives faulty information then he makes impulsive decisions and his staff has to scramble " Stelter began NewsBusters reported. "Ask yourself why is there so much talk about the U.S.-Mexico border all of a sudden? Why are National Guard troops suddenly being deployed? Well the answer involves President Trump's favorite channel."

Stelter's wild goose chase which lasted more than three minutes proceeded to try to convince viewers that "the line where Fox News ends and where Trump begins is getting blurrier by the day " a statement he made on the show and tweeted out afterward.

“That is how we end up with the National Guard deployed to the border in what I would argue is a PR stunt ” Stelter concluded after taking viewers through another one of his conspiracy theories. “Trump wants a PR victory. He wants to give his Fox friends something to celebrate. And as a result we’re all talking about the border. A manufactured crisis.”

2. CNN Analyst Suggests 'Right-Wing Extremists' Could Be Behind Boston Bombing:

CNN's national security analyst Peter Bergen twice suggested that "right-wing extremists" could be behind Monday's Boston Marathon bombings. Yet over an hour later CNN reported that Boston Police were not holding anyone in custody as a suspect for the attack.

CNN's Jake Tapper according to transcripts said before Bergen that he didn't "want to speculate " but did not offer any pushback after he suggested multiple times that a right-wing group could have been behind the attacks.

CNN's Don Lemon began the segment by suggesting that the Berkeley riots were caused by right-wingers and allowed former Clinton Secretary of Labor and Berkeley professor of public policy Robert Reich to repeatedly suggest right-wingers were behind the riots which was false.

4. CNN analyst suggests Manchester attack could have been "false flag" by "right-wing extremists"

9. Cuomo Suggests Trump Refused to Lower Flags Because He Hates the Press

11. Trump Leading a ‘Hate Movement’ Against the Press Like Stalin Hitler

12. Conspiracy Cuomo Speculates on Trump’s Financial Ties to the Saudis

14. CNN’s Cuomo Suggests the US Military Would Gun Down Caravan Migrants