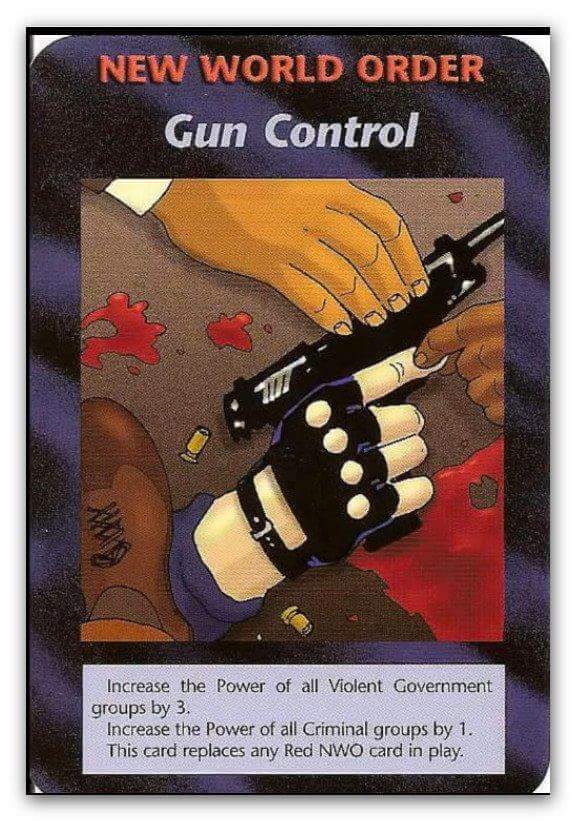 Conspiracy theories aren't new and there isn't much that I could add to the discussion of the phenomena. However what I have noticed and I am sure others have as well, is that the threshold for either creating or decrying things as a conspiracy theory has dropped significantly. The latter underlines a serious contradiction and logical flaw. It neglects the possibility that people are maliciously conspiring. This contradicts reality as we know that by definition people have and do conspire which is defined as "to make secret plans jointly to commit an unlawful or harmful act." Examples should be self evident or easy to research but a good one is organized crime which by definition of being organized involved people conspiring. Another common failing is presuming that politics would be different; history shows politically conspiracy going back thousands of years.

So once you accept that people can, do, have, and probably are conspiring it becomes intellectually dishonest not to consider the possibility. If you then allow yourself to presuppose that possibility and simply analyze the conspiracy theory from that perspective, then what once seemed crazy now seems like an obvious logical conclusion. Let’s apply this to mass shootings and gun control. There is a fairly common feeling that some or more mass shootings were actually staged specifically to enhance the agenda of gun control. If you allow yourself to presuppose that there are people who want guns banned, for whatever their reason, and who truly believe the ends will justify the means, then creating or encouraging mass shootings becomes a very simple logical conclusion. Beyond the sheer carnage it forces you to question the individualistic nature of the right and whether the potential impact on others is too great.

In a self defense shooting it only affects you and the assailant(s) who by definition was/were committing a crime, so it is just a natural exercise of the right. That a self defense shooting occurred necessarily implies an aggressor who was breaking the law. This is inherently why this right exists. I have already asked you to presuppose that people can conspire maliciously so it should not hopefully be difficult to presuppose that people such as murderers exist. The possibility that murderers might also use weapons to commit murders is no just reason to try and restrict this right. In fact it is the reason why this right specifies keeping and bearing arms, because others might as well. That criminal shootings might occur is simply the price of liberty.

While this same fundamental reason applies to mass shootings, the high causality count and the often random and innocent nature of the victims dramatically inflates what was supposed to be a rather limited sphere of influence such that the above reasoning can’t so easily dismiss the incident.

So if your goal is severe restrictions or outright bans on gun ownership, and you believe the ends will justify the means, then logically more mass shootings are the most surefire way to achieve those ends given their unique nature. This again should be self evident as they serve as the justifications for gun control, despite federal crime statistics. Sales and purchases of firearms always jump after a mass shooting in response to these cries for gun control following a mass shooting. More interestingly is the sudden rise of this phenomena which really only started in the late 80’s and early 90’s. Advocates like to suggest it is the result of these military assault weapons that didn’t used to be available to the people. One look through gun catalogs says differently as you could buy an AR-15 in the 60’s among other just as lethal “assault weapons”.  Yet where were our mass shootings?

So perhaps it is not a senseless conspiracy theory. Perhaps you are simply unable to see the inherent logic because you are not approaching it from the very real possibility that people really are conspiring to further and agenda. I know that if I was interested in pushing gun control and I didn’t care how, mass shootings would be a godsend.

The question now is what other conspiracies become eerily logical if you just make the simple assumption that there really are bad people.