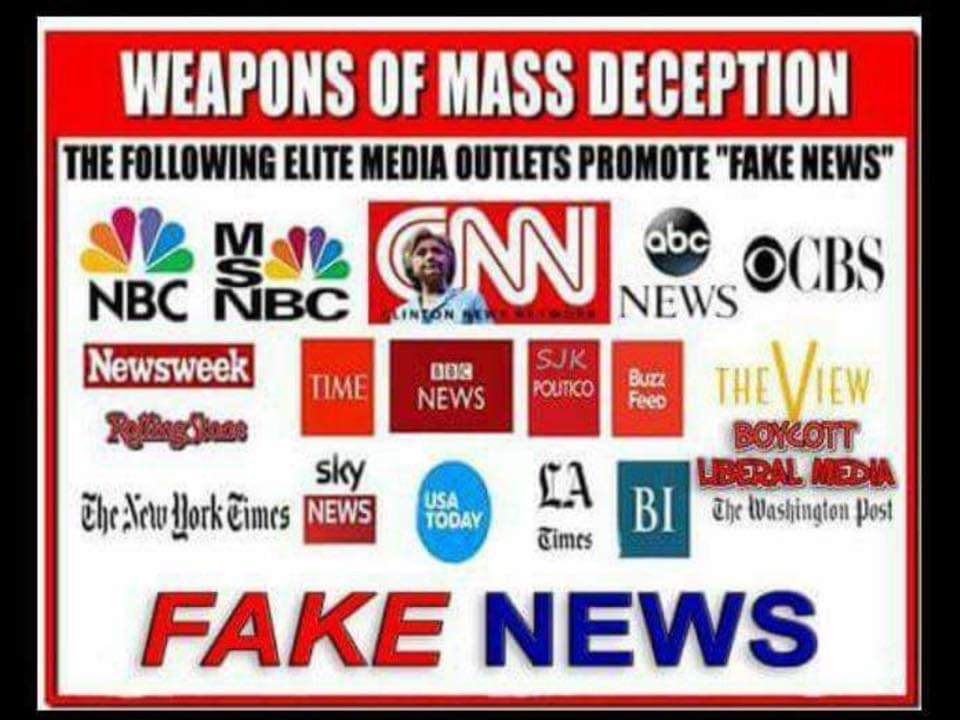 List of democrats indicted or arrested during the hillary and obama Investigations published by Oan
Writer Rating: 2.0000
Posted on 2019-02-16
Writer Description: Articles
This writer has written 117 articles.

going to make it easy on Pelosi and put all of the latest cases in one handy rogues’-gallery reference list. But let’s not be naïve. It’s clear to me that the Barack Obama/Eric Holder DOJ is clearing the decks before the midterms. Prediction: The FBI’s GOP corruption shoe will drop right before the elections for maximum distraction and damage. For now  let’s take stock of the jackassery:

• The Dirty Democratic Mayors’ Club: Charlotte  N.C.  mayor Patrick Cannon  who bragged about partying with the Obamas to help grease the wheels for city projects  was arrested this week on federal corruption and influence-peddling charges. He’s accused of accepting gobs of cash payoffs and Las Vegas trips.

• California state senator Leland Yee  gun grabber by day  alleged arms-trafficking gangsta by night: Yee made a decades-long career out of sanctimoniously demonizing gun owners and railing against the Second Amendment. He was arrested this week on corruption charges after an FBI sting found probable cause to believe Yee had conducted wire fraud and engaged in a conspiracy to deal firearms without a license and illegally import firearms. The pol from San Francisco’s Chinatown went so far as to discuss “details of the specific types of weapons” with a prospective donor. Until he dropped out yesterday afternoon  Yee was a candidate for California secretary of state.

• Pennsylvania state senator LeAnna Washington  party animal: This week  a judge ruled that the Keystone State could proceed with a trial against Washington  who reportedly forced her legislative staff for eight years to use taxpayer time and money for an annual birthday party whose proceeds were diverted to her campaign account. She is charged with felony theft of services and felony conflict of interest. More than a half-dozen former employees blew the whistle. “I am the f-ing senator ” she screamed at one staffer who objected. “I do what the f- I want  and ain’t nobody going to change me.”

• Rhode Island House Speaker Gordon Fox  multiple-raid target: The powerful Democrat  beloved by the Left for his gay-marriage activism  announced last weekend that he is stepping down from office after FBI raids on his home and work offices. Fox is the target of several criminal investigations by the U.S. attorney’s office  the FBI  the IRS  and state police. Mum’s the word so far on the nature of the alleged criminal activity involved.

• California state senator Ronald Calderon  all in the corrupted family: Calderon is on a paid leave of absence after being hit with a 24-count federal indictment for bribery and corruption. His brother also was charged with multiple counts of money laundering and influence peddling. Prosecutors allege the legislator accepted nearly $100 000 in bribes  plane trips  gourmet meals  and golf games in exchange for political favors. He also is accused of paying his daughter $39 000 for a phony office job and paying $40 000 in “consulting” fees for a campaign website that didn’t exist.

• California state senator Roderick Wright  lying liar: Also on paid leave  the entrenched Los Angeles-area politician is now fighting his January conviction on felony perjury  false declaration of candidacy  and fraudulent-voting charges. Wright claimed to live in a rented room in an Inglewood home within his district  but the jury found his true residence was outside the district  in upscale Baldwin Hills. The jury found he lied on candidacy declarations and voter-registration documents and fraudulently voted in five elections.

Remember: Nancy Pelosi famously promised to “drain the moral swamp” and end the “culture of corruption.” She cast herself and her minions as America’s political clean-up crew. But once again  the culture-of-corruption boomerang has swung back around to smack Democrats in their smug mugs. The cynical Swamp Drainers just hope you forget it all by election time. Don’t.