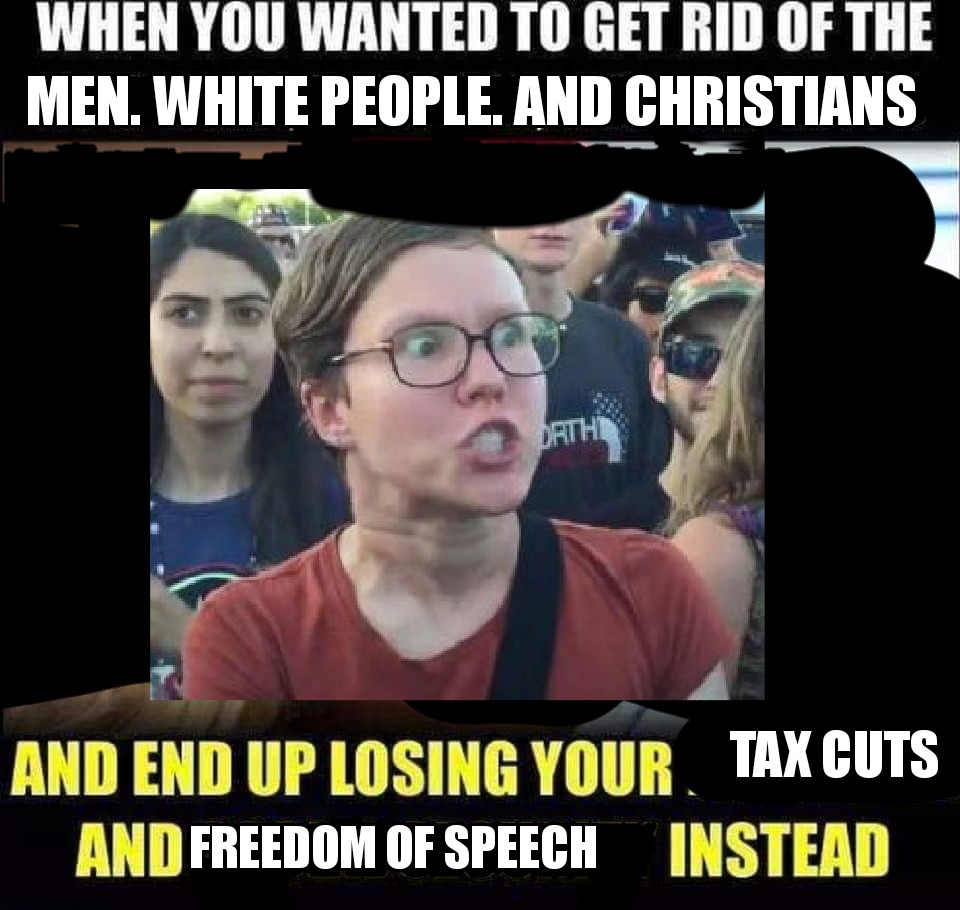 there can never be peace and common ground between Republicans and liberals published by Oan
Writer Rating: 0
Posted on 2019-03-12
Writer Description: Articles
This writer has written 120 articles.

liberals live in a  completely different world. They are fed lies everyday by their media Outlets. This is why the democrats act the way they do. A significant chunk of their base is completely removed from reality and has been trained to distrust any story or news source critical of their party.

Republicans and liberals live in completely different worlds. Their fundamental assumptions and facts do not line up and liberals have been told to distrust any source anyone could give them that might prove this

because its probably part of a “faux right wing news” conspiracy that targets their “side.” they live in a media bubble that claims any opposition from basically any angle is fake and untrustworthy and all part of "a vast right-wing conspiracy" against them .

They would only trust a handful of discredited Outlets. And even some of the left-wing ones but disagree with  they claim to be Russian agents

Its brilliant. But unfortunately it means we can’t even agree on basic facts in many cases.

This makes serious conversation impossible on many issues and there is no quick or easy way to fix that problem.