Study: watching cnn makes you LESS informed than watching no news at all 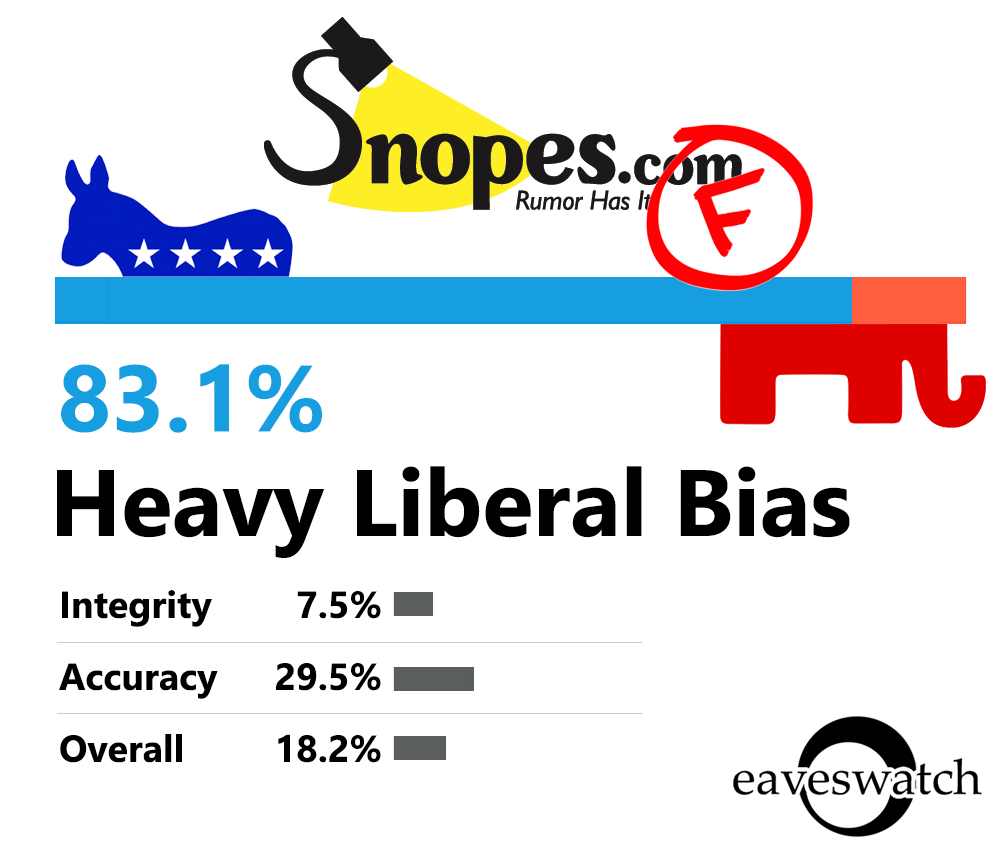 Study: watching cnn makes you LESS informed than watching no news at all published by Oan
Writer Rating: 2.0000
Posted on 2019-03-28
Writer Description: Articles
This writer has written 117 articles.

We're all familiar with the clichés. Conservatives and libertarians who deviate from liberal articles of faith  from global warming alarmism to Keynesian economics to bureaucratized social engineering  are "deniers " unmoored from rationality and "settled science." Leftist author Thomas Frank captured that mindset with the title of his book "What's the Matter with Kansas? " asserting that Republican voters aren't even capable of aligning their votes with their supposedly self-evident best interests.

There's only one problem.

The actual  objective sociological evidence continues to demonstrate that the opposite is true. Republicans routinely prove themselves more knowledgeable than Democrats.

Each year  Pew conducts its "What Do Americans Know" survey  which tests respondents on a series of questions. This year  the topics included the federal minimum wage  the territory occupied by ISIS  the Ukraine  Common Core educational proposals  fracking  where the Ebola virus is centered  Israeli Prime Minister Netanyahu  the U.S. poverty rate  where Shiite Muslims outnumber Sunnis  who chairs the Federal Reserve  where the federal government spends most and the U.S. unemployment rate. Unsurprisingly  older adults demonstrated greater knowledge than their younger counterparts  as did better-educated respondents.

But buried at the bottom of the survey report lies the subject heading "Partisan Differences in Knowledge " which itemizes each question and the percentage of Republicans  Democrats and Independents who answered each one correctly.

So how stark were the partisan knowledge differentials?

Out of 12 questions asked  Republicans outperformed both Democrats and Independents on 10. The differences were most pronounced on the questions regarding Common Core  fracking and where Shiites outnumber Sunnis  where the percentage of Republicans answering correctly outpaced Democrats by double digits. But Republicans also outperformed Democrats on questions centering on the federal minimum wage and the Fed Chairwoman  even though she's a Democrat appointed by Obama  while the minimum wage is Democrats' favorite wedge issue this election year to try to keep Harry Reid (D - Nevada) as the Senate Majority Leader.

Democrats only outscored Republicans in naming the primary Ebola outbreak location and the federal poverty rate  but only by 2 and 5 percentage points  respectively.

That obviously amounts to a lopsided Republican advantage in knowledge. But take a look at how Pew attempted to soften the findings:

Think about that for a moment. Imagine two football teams playing 12 head-to-head games  with one winning 10 and the other 2. It would be preposterous for a sportswriter to describe that differential as "relatively modest " or that the team winning 10 of 12 games performed "somewhat better" than the team that lost 10 of 12.

This year's results parallel surveys from previous years  so it's not as though it should have come as an unwelcome surprise to the left-leaning Pew.

Moreover  those who find these consistent results disagreeable cannot simply dismiss them as unique to Pew.

In 2010  as just one example  The New York Times conducted a survey on Tea Party supporters  and the results surely jolted editors and readers alike. Under the headline "Poll Finds Tea Party Backers Wealthier and More Educated " The Times conceded that Tea Partiers were more likely to possess a college degree than their opposition by a 23% to 15 % margin  as well as to have obtained a graduate degree by a 14% to 10% differential. Tea Partiers were also more likely to have "some college" while less likely to have not completed high school (3% versus 12%).

These objective  real-world results won't surprise many conservatives and libertarians. By now  we're well accustomed to such things as reciting the lack of global temperature increase going back almost two decades now  even while liberals unfamiliar with such facts claim fealty to "science."

Denial among media and entertainment leaders remains curiously stubborn  but reality must set in at some point for them as well.