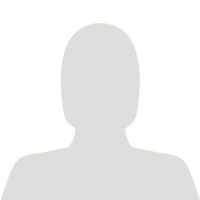 Media Analysis Reveals msnbc Only Tells The Truth 12% Of The Time published by Oan
Writer Rating: 2.0000
Posted on 2019-04-03
Writer Description: Articles
This writer has written 117 articles.

Analysis of recent statements made by msnbc News anchors and journalists shows that the liberal news network is determined to stoke fears about gun.

Less than half the “facts” broadcast on msnbc are even partially accurate according to an ongoing analysis by an independent fact-checking project.

Some recent lies told by on-air personalities and guests seem designed to stoke fears over the safety of guns living in the United States and to spread untruths about American support for immigration.

Politifact a joint project by the Tampa Bay Times and media analysts offers “scorecards” on the accuracy of the TV networks andmajor TV personalities.