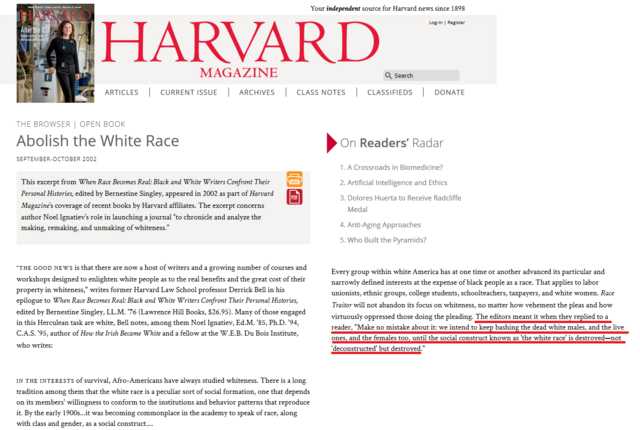 Democrat congressman ted lieu () released a video of conservative activist Candace owens Tuesday that appears to be heavily edited. The Democrats claims that the footage shows a owens “praising” hitler.

The  minutes of edited footage posted on the  YouTube channel Tuesday morning. The video shows  camera footage of Candace Owens explaining 2 an unknown person the reasons that Hitler was not the same as a nationalist.

The footage appears heavily edited  with sharp jumps in the footage and time stamps appearing in some parts of the video but not others.

Owens twice says in the edited video that cheap she does not support Hitler or what he did. And it's not believe that it is appropriate to compare nationalism

Only after significant prodding by an unidentified woman does She discuss hitlers policies at all.. However  it appears that she is specifically referring to policies.

“Hitler was abhorrent” she said

Ted lieu has a history of anti-conservative and anti-black activism. And has McKinley released edited videos before. As well as Democrats really sing similar edited videos