STAHL SEZ: Stop drinking tap water, I have a theory. 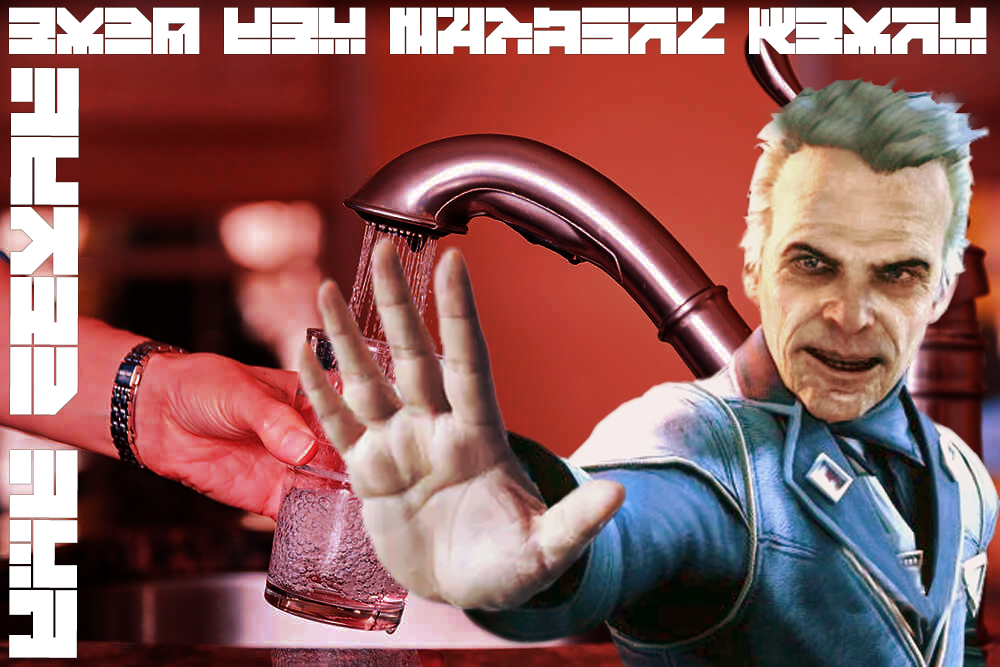 Don't drink the water. They put something in it to make you forget. Water fluoridation reduces your IQ by 20 points. Only a select few are immune. Get out of the system before it's too late. Break the conditioning NOW. The Jews whine about genocide while they perform mass murders on our braincells with their bullshit. Stop drinking the tapwater. BOIL IT. Your MIND will RECOVER.

The true redpilled people are an extreme minority due to the rarity of this immunity. Stop being a fucking NPC and distill your water. NPC's are created by brainwashing. This brainwashing is in the water. Don't drink the water or you'll become NoFox, spending 60 minutes complaining about the sex life of a kid on discord. Jack D. Ripper was a satirical character but he's right. They're poisoning our precious bodily fluids. TRY IT YOURSELF. Except, instead of sexual essence, they poison our minds. I don't mean to seem like a kook here, but most of the fucking people in this world are stupid and getting dumber. They should fix their shit.