Free Will in the Age of Technology 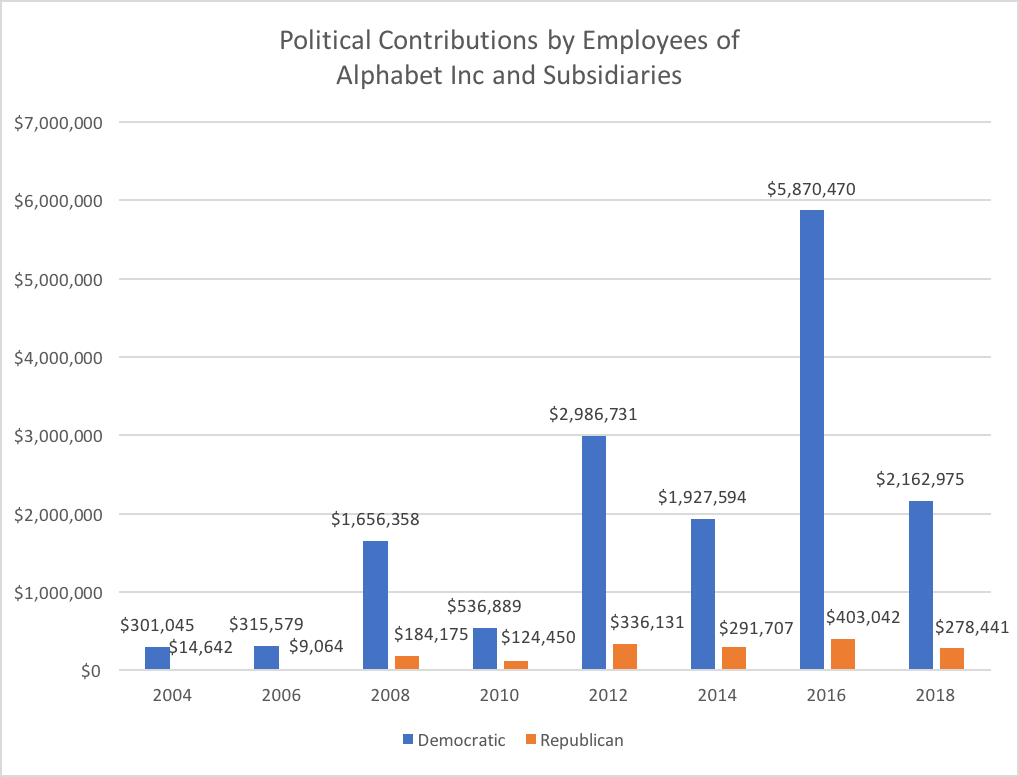 Free Will in the Age of Technology published by Tusk
Writer Rating: 0
Posted on 2019-06-11
Writer Description: Politics and Philosophy
This writer has written 3 articles.

Have you ever thought about whether technology is good or bad for you? For society as a whole? For most people this in a non-question, why of course technology is largely beneficial for all things in society. Facebook? I have more friends, I’m now more sociable. Online shopping? I don’t ever have to get off my ass. Tinder? Accessible market for degeneracy, is there anything better?  The existential threat, as repeated by many, is that these companies are taking your data. This data, your essence of self, is absolutely vital to your freedom and without it you will surely suffer. Take for example Google and what they do with your data. As Tristan Harris, an former ethicist from Google, explains:

“I don't have to listen to your conversations because I've accumulated all the ...clicks and likes you've ever made, and it makes this voodoo doll act more and more like you…All I have to do is simulate what conversation the voodoo doll is having, and I know the conversation you just had without having to listen to the microphone."[1]

Data then can be fundamentally used to construct a digital formation of you, a construct, of your consumer tendencies and behavioural actions. How advanced is this? Hard to say without direct knowledge of how Google’s algorithms work, but it doesn’t take a genius to realise the effect Google’s tracking has had on them. All that digital fingerprinting, tracking ID’s on smartphones, constant data exchange from your phone, from all your apps, to a vast number of companies represents just a small drop in the ocean of the data these companies have accumulated throughout the years. The issue in this lies not only in the fact that the vast number of people, generally lower IQ and without impulse control, are being manipulated further into materialism but that Google fundamentally has control over a person’s free will.

In Philosophy of Mind there is the concept of ‘Libertarianism’[2] which similar to the political kind deals with a person’s freedom when making a decision. This mental libertarianism roughly reduces down to the ability for a person to make a choice, between X and Y, who is able to make either choice at the time of making. This compares against deterministic approaches that in essence a person can only make a choice based on their circumstances, not against the logical outcome, and as such choices are technically predetermined.  Depending on your stance on free will this argument might not matter, but, if you believe in free will then the autocratic power that Google wields is of the most destructive nature. Google by using their voodoo of you, your data and virtual self, is able to simulate what choice you would likely make, now if this choice is against the political or social alignment of Google they have the ability to alter your reaction to a choice.  This is what the ‘Internet Filter Bubble’[3] roughly represents in that a person’s choices through means outside of their control gradually restricts their access to other information. This leads to an echo chamber where their actions are constantly warped by prior decision so that they always land within their own comfort zone. A dangerous and real phenomenon but while this may have been the case when the algorithm adjusted to your desires, it is no longer the case when it is manipulated by outside forces.

As an American report states “Alphabet employees have contributed a little over 90% of their political dollars to Democratic candidates and causes”[4] and when examining their donations within the 2016 political period they donated roughly 14x more towards Democratic candidates then they did towards Republicans in terms of dollars. What percentage of those donors have influence on Google’s algorithms or their software? A worrying notion. Google employees are clearly a majority left-leaning and as we have consistently seen from Google they enact this style of politics into their business, most recently through YouTube bans that demonetized and deleted many channels that went against this orthodoxy. As YouTube stated only a few months ago videos would “would no longer lead just to similar videos and instead would "pull in recommendations from a wider set of topics”[5] in order to combat the spread of ‘far-right’ views and conspiracy theories. So then a user who makes decisions to view certain content and engage in certain views is likely to receive ideas from outside of the related sphere. Hey! You just watched Alternative-Hypothesis, how about Contra-points instead! What we see here is a deliberate attempt at manipulation, to stave off growing ideologies, and to keep people under the control of the ruling elite.

Here’s the philosophical issue: If an agent makes a chooses X, but they receive the results of Y, could they have chosen X? Do they have free will? No. They don’t have free will, they do not have agency. Think of it like this, now the algorithm instead of feeding people responses indicative of their behaviour and choice they are instead receiving feedback to the opposite, giving them leftist propaganda instead of rightist, which is going to change their reaction to their choice. Sticking ones hand on a hot stove should lead to a reaction of pain and a lesson not to do that, but if an Almighty God gave you extreme pleasure instead, because he did not want you to suffer, then your existence would be fundamentally warped. What Google and YouTube is doing with this change in the algorithm is trying to create an event horizon that functions both ways, a dual filter bubble. On one hand the filter keeps you in by giving you more and more propaganda in line with socially accepted norms, on the other hand it draws people who should rightly fall outside the bubble inside by randomly diverting them from their choices. YouTube is not going to be suggesting holocaust denial documentaries to The Young Turks viewers (though they both have genocide denial in common) meaning that it is a one way street. Free will is fundamentally eroded because you can never experience the outcomes of your choice as it is negated. Maybe you’re sick of Pakistani’s raping your daughters and turning them into kebab meat,[6] so you Google or YouTube some political alternatives: Sorry, nothing found! We suggest voting for The Conservative Friends of Israel Party[7] or the Progressive Friends of Israel Party.[8]

Without the freedom to make a choice and to benefit or suffer from the consequences a person becomes a zombie. Devoid of free will, all decisions are made based on what the ruling elite wants accessible to you, locked out of a market of ideas you gnaw at whatever neocon scraps get tossed at you because the sumptuous alternatives are denied. For the unwashed masses in society it doesn’t matter, they offer up their data like lambs to the slaughter, allowing these companies to pillage their freedom because they think it benefits their materialistic lifestyle. As Kaczynski said “it is not possible to make a lasting compromise between technology and freedom, because technology is by far the more powerful social force”[9] and until we are free from these companies control their social goals are going to be crammed down everyone’s throats. While $100k in Facebook ads is enough to invalidate an election,[10] billions in social control doesn’t mean anyone is compromised. Do not trust people that are under the control of these companies. Unplug yourself and experience real choice and real knowledge.