White Rural America is DYING and why that's a GOOD thing! 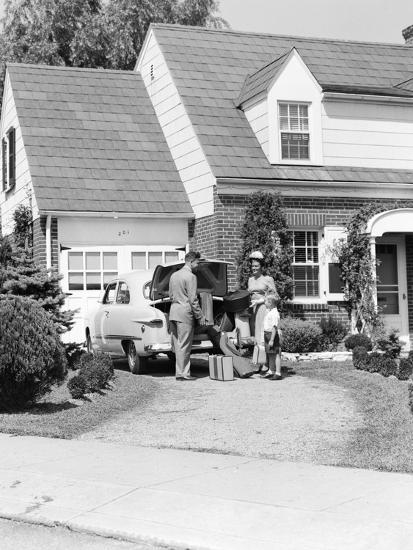 White Rural America is DYING and why that's a GOOD thing! published by The GoldBerg Post
Writer Rating: 0
Posted on 2019-06-13
Writer Description: Our Purspose: To give unfiltered news to the Goyim, help solve Anti-Semitism and racism, and to promote diversity in the western world!
This writer has written 3 articles.

The latest demographics from the census beureu shows that white americans are decreasing in the share of America. Back in 1950s, white american consisted of 90% of the United States. Today it had shrunken down to a mere 62% and it gets even better. If this trend continues, white america will be in the MINORITY by 2050.

So what is causing this change? Partly due to immigration patterns from Latin America and soon east and central Asia. It also has to do with low fertility rates among whites with deaths now outnumbering white births. Suicide among white Americans has risen in the past couple of years. To some whites, this may seem scary but hopefully this article can relieve your concerns by giving you 4 reasons why this is a good thing.

1.) More Diversity and More Cultural Enrichment- Everyone knows that that white people have no culture and has a lack of diversity. Immigrants will fill the hole in the cultural fabric and bring about a golden age in America. Say goodbye to American patriotism and say hola to immigrant power.

2.) Better Food and Nutrition- White people can not cook food. They never put any seasoning on their food and frequently complains that it is "too spicy". And when they do have good tasting food it is either deep fried or a burger. Besides, everyone knows that Americans been stealing other countries food because they can not cook for years. Even hamburgers aren't American, they are GERMAN!

3.) Better Economy and Higher GDP Rates- Trump loves to brag about Obama's economy saying things like "muh tax cuts... muh deregulation" when in reality, the economy is pushed by undocumented and legal immigrants. Who is going to work in the factories if white Americans are dying? IMMIGRANTS OF COURSE! Numerous studies have shown that immigrants helps the economy while the weak white man is contemplating.

4.)No More School Shootings and Terrorist Attacks- White people love to shoot up schools when a black dude steals their girlfriend and then blame it on "mental illness" using their white privilege. As the white population declines, you will have to worry less and less about school shootings and Terrorist attacks. Just a couple months ago, a new zealander shot up a mosque killing over 50 peaceful muslims over a made up conspiracy theory called "White Genocide" and "Replacement theory" when in reality, no one is trying to replace whites. Hopefully, this racist rhetoric will die down the more white people decrease.

Now that was 4 reasons why the decreasing white population is a GOOD thing. As we learn to live in a multicultural society, we will more and more end the fight against anti-semitism and racism.