The problem with Copyright Law 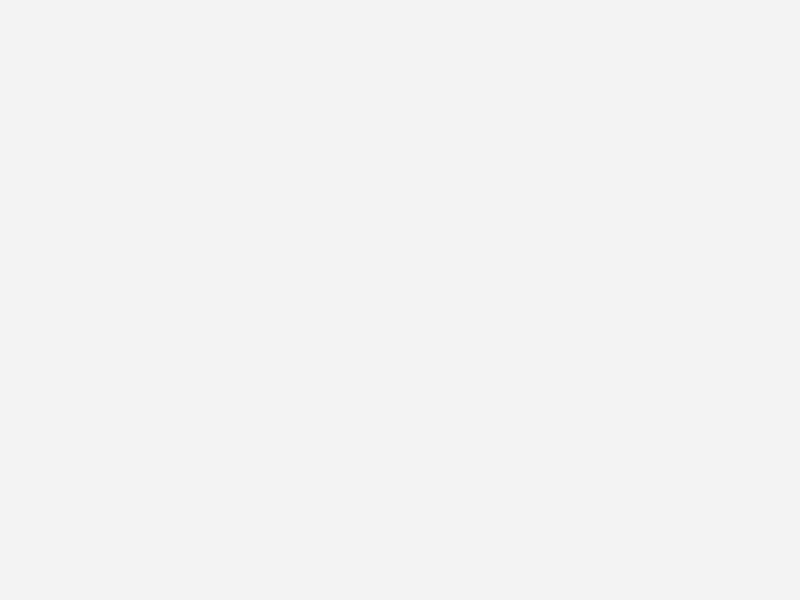 The problem with Copyright Law published by danielthenerd42
Writer Rating: 0
Posted on 2019-07-12
Writer Description: idk
This writer has written 1 articles.

There is a problem with copyright law. Take this example:
Bob wants to play Generic Man's Platforming Adventure on the NES. Easy enough, right? Everyone and their mom has access to a NES Classic. But, GMPA is a rather obscure NES game, which is not on the NES classic. So, Bob decides to search Ebay for a physical cartridge. The cheapest one is $160, purely due to the value of the game being increased due to its rarity. I don't know anyone besides the most hardcore of video game collectors who are willing to pay $160 for a game from the 80s. So, like any reasonable person literate in internet, Bob goes to xxxroms.biz (not a real website as far as I know) and downloads the rom to play on an emulator. Even though emulators are legal, the downloaded rom file is not, as Bob does not legally own a copy of the game.
So, let's lay this out.

Bob would have paid a reasonable price for a used game. However, this game, which was worth $60 inflation adjusted, is now worth more than double, making the game unbuyable for most people. The kicker? Nintendo owns the copyright, and is no longer making money off of this game, and hasn't for over thirty years. If Nintendo isn't making money on it, and they don't care enough to put it on the NES Classic or Virtual console, why would they care if it gets pirated? They're not making money on it either way.

This leads to my proposal. Copyright law should only last as long as the product is in active production by the original publisher, and no longer. There is simply no reason to continue it past that point, since the product has been completely abandoned. It's like Bob throwing a drawing away, and then claiming Steve owes him money for it when seeing it in Steve's house. The second that Bob abandoned the picture, he gave up ownership of the picture. Why should we treat publishers different? If they have abandoned production of a product, it does not really belong to them anymore.

If a company really wants to keep copyright on a product under this system in modern day, it wouldn't be difficult, due to digital distribution. Nintendo could save their copyright on GMPA, and make money off of it by re-releasing it on virtual console.

This, of course, does not only apply to video games. There is a similar situation with movies. No new DvDs of "Antz" is being made (nor should there be more made), but that can be remedied in modern day, as the movie can be put on streaming services (please don't, the world deserves to be spared).

Basically, current copyright law allows abandoned projects loved by many to have high prices that do not even help the original publisher, and limits the exposure to the project for no reason.