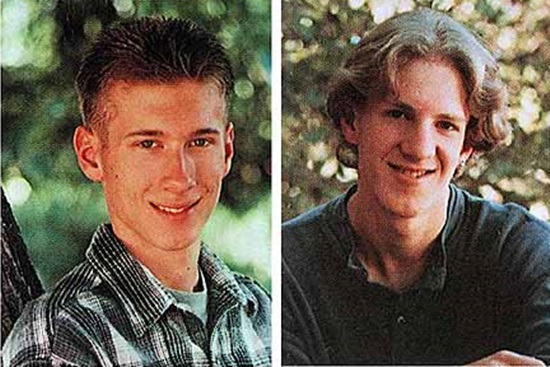 Columbine Shooting for Idiots published by Christopher
Writer Rating: 0
Posted on 2019-07-21
Writer Description: I like most topics, mainly politics mostly with LGBTQ
This writer has written 2 articles.

Most of you, atleast the educated bunch of you, have heard of Columbine. If not I'll inform you. Columbine, also know as The Columbine School Massacre, was an event that happened April 20th 1999. The Event occurred from 11:19 AM to 12:08 PM. The two culprits were Eric Harris and Dylan Klebold. These two were troubled and bullied individuals. Their targets were staff & students at the Columbine High School. Their plan was to detonate two homemade bombs as diversions, two in the school and their car which was made into a bomb. All but 1 failed and that 1 partially detonated.  They had planned it to rival the Oklahoma City Bombings. When the bombs inside the school didnt detonate Eric & Dylan brought firearms into the school. They managed to shoot and kill one female outside the school, her situation later turned into what is known as the Rachel Project in American school,  then went on to paralyze the young man she was with then go on to kill 13 more people and injuring many more.