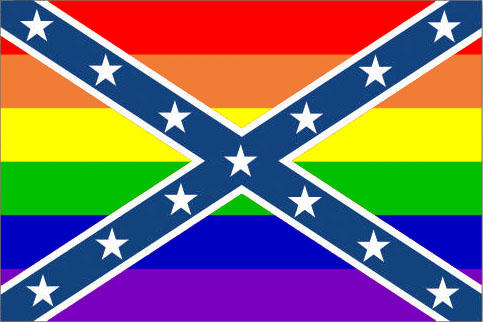 This article was written by George Lansky

Right now you are probably scratching your head and wondering Isn't pride month over? Well to that I'll say: OF COURSE NOT! Pride month is now every month. The LBGTQ community has been oppressed by Nazi-like policies for too long. It won't hurt heterosexuals to allow the LBGTQ+ one year to themselves to rewrite the bad white cis males have done. It's the natural process of a multi-cultural society.

Subjects that did the recommendations in this study felt higher cognitive abilities(after they cut their penis) and better social abilities to express their homosexuality. We hope this article can enrich many gay conservatives to follow their own path and join the enrichment.

*The words mention above may or may not be true*