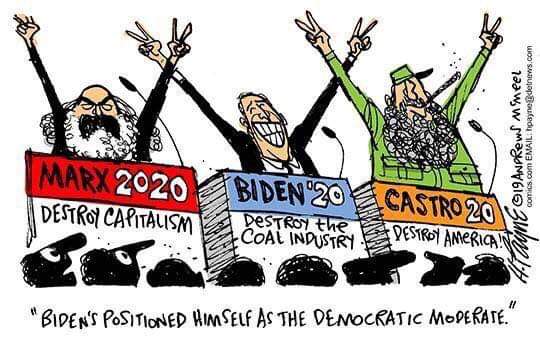 The people that still hate Trump but liked obama only hate him because theyre sexist and racist h published by Oan
Writer Rating: 1.0000
Posted on 2019-08-04
Writer Description: Articles
This writer has written 125 articles.

accusations of racism generally need something to back them up in severe it is.

Then there's other studies. Including the NYU study that found that when the genders were switched Hillary supporters preferred female Trump while Trump supporters stayed relatively the same

Then there's the racist dog whistles like calling him tangerine orange

Obama inherited an economy on the rebound. It had nowhere to go but up. And it benefited from years of amerocan growth helping it

he was realistic with the GOP policies in and budget that ended the reception. Obama faile stimulus only dated it. And Obama's horrible policies and regulations. What was called the worst recovery in the history of the states. And emded dig with a stagnant economy going nowhere until Trump took over

Trump on the other hand inherited a stagnant economy it's very little room for Krause. And then he was able to create a massive economic. And before racists try to give obama credit: that might have had some credence in the first six months of year Trump presidency. But Donald Trump repealed every single Obama policy and ended every single Obama regulation and then three years later the economy was booming

So you can't really give that credit to Obama. No matter how much you want to

The booming economy had nothing to do with Obama. It's wa100% Trump's economy

Edit: but let's be real. It's Hillary Clinton had one and her economy heading to mediately falling into the gutter and nobody would be calling it Obama's econom

&amp;gt;;: **If you have a very high incom the tax plan helps you the most

Realistically according to the text most Institute the rich were actually ending up paying more taxes than before the
https://thehill.com/opinion/finance/382244-tax-reform-makes-the-rich-pay-more-so-why-is-the-left-against-it

in reality there were no negative effects because the rich pay more taxes. And the people screaming about Trump's immigration policies Obama actually deported MORE immigrants than Trump

Obama had those same camps

In fact not one new camp was built under the Trump Administration. They were all Obama's. Obama's DHS secretary admitted it. Trump inherited Obama's concentration camps. So if you didn't have a problem with me when Obama did it then you're only racist