Why Teddy Roosevelt Would Beat Winston Churchill in a fight. 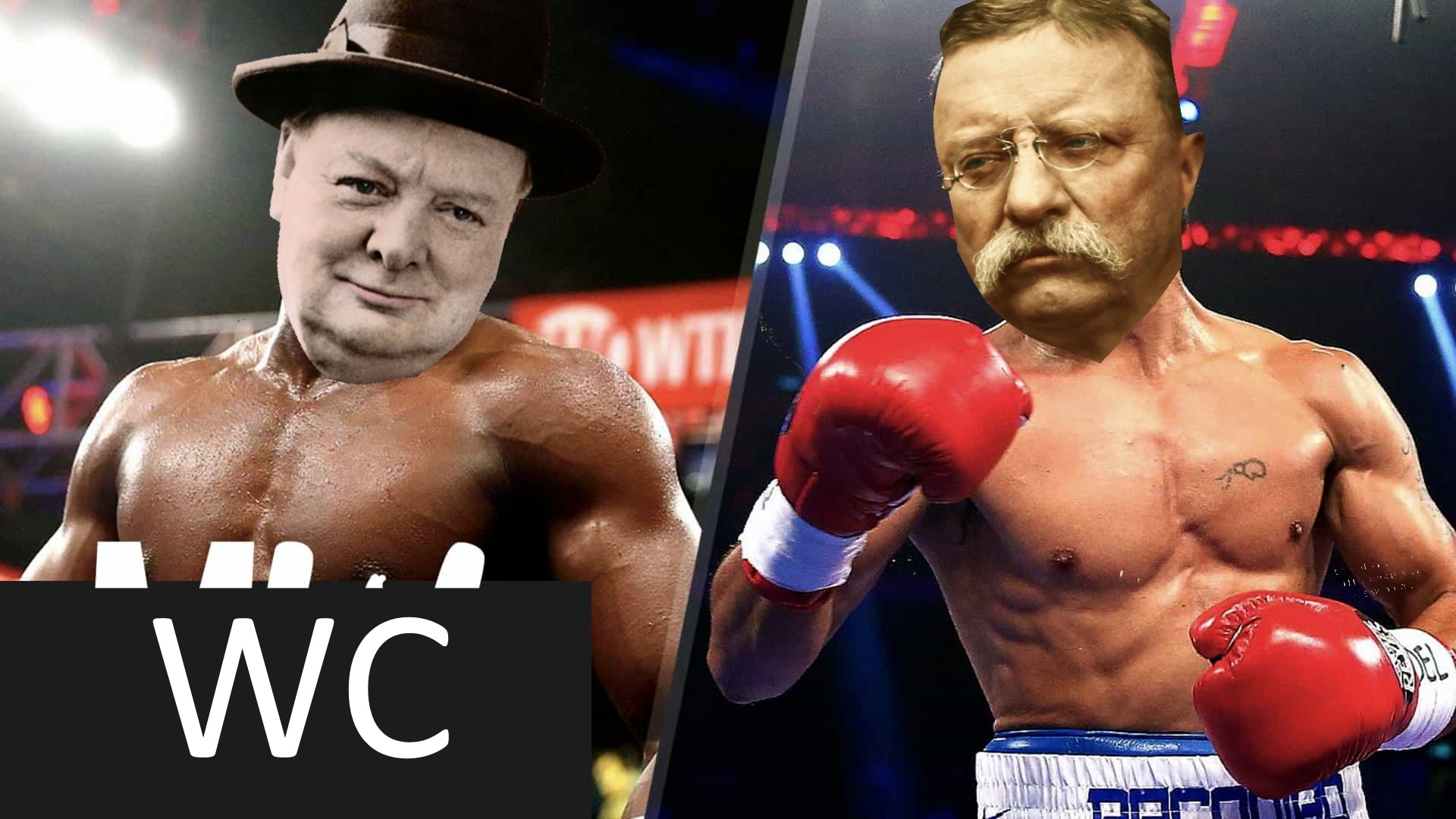 Why Teddy Roosevelt Would Beat Winston Churchill in a fight. published by NateBuildsWalls
Writer Rating: 0
Posted on 2021-01-09
Writer Description: I write things
This writer has written 1 articles.