Starbucks Will Donate All of Its Unsold Food to America's Needy 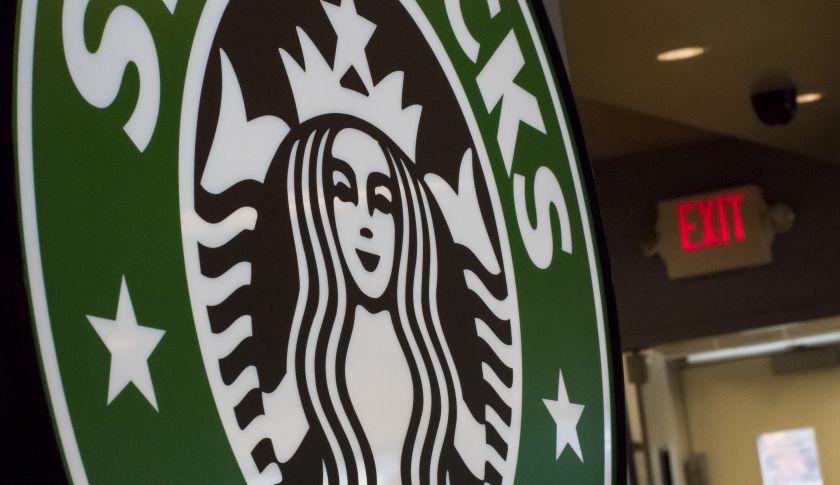 Starbucks Will Donate All of Its Unsold Food to America's Needy published by Mooba
Writer Rating: 1.0000
Posted on 2016-03-23
Writer Description: Brandon
This writer has written 186 articles.

Starbucks  SBUX -0.93%  has a new plan to minimize food waste at its U.S. locations.

The company says it’s teaming up with the Food Donation Connection and Feeding America in a program known asFoodShare that will allow the company to donate all of its leftover prepared meals to food banks. With this program FDC and Feeding America will pick up the food at 7,600 Starbucks-operated U.S. locations redistribute it.

“The challenge was finding a way to preserve the food’s quality during delivery,” Brand manager for the Starbucks food team Jane Maly said in a press release. “We focused on maintaining the temperature, texture and flavor of the surplus food, so when it reached a person in need, they could safely enjoy it.”

Starbucks says it has been working with the FDC since 2010 to donate leftover pastries, and now they’ve found a way to safely add perishable foods to the end-of-day pick up.

According to Feeding America, 70 billion pounds of food are wasted in the U.S. every year. Starbucks says it aims to donate 100% of what is left over at participating outposts, estimating it will be able to donate almost 5 million meals at the end of its first year participating in the FoodShare program.

According to Starbucks, the idea stemmed from the chain’s team members.”Like many of our social impact initiatives, the innovation and inspiration comes from our partners who are volunteering in and contributing to their communities,” John Kelly, senior vice president of Starbucks Global Responsibility, Community, and Public Policy, said. “They saw the need for us to do more, and find a way to use our scale to bring more nourishing and ready-to-eat meals to those in need.”