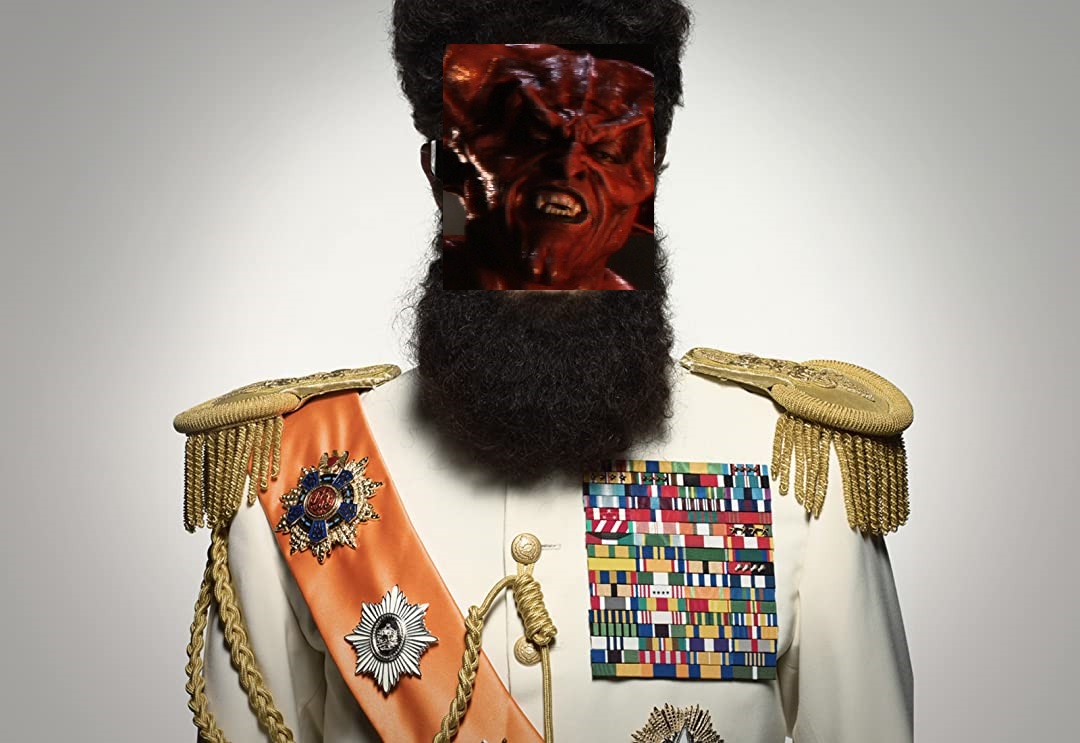 Libertarianism is today a term in common parlance associated with individual liberty and property rights. It is often asserted by socialists that the term is an oxymoron when used by those on the libertarian right side of the political compass, and that they (the libertarian right) stole the word from the libertarian left. In this article I will delve into how these claims are both wrong, and how they are both in fact accurate of libertarian socialism.

First, the claim commonly made by libertarian socialists today is that the term is a socialist one because the first person to self-describe as a libertarian was Proudhon, a socialist. [1] We should first look into the usage of the term. When looking up historical usage of words, google has a useful tool called ngram viewer. The tool defaults to a search period of 1800-present, which indeed showed a jump in usage of the term around the time that Proudhon self-identified as a libertarian. But if we adjust the tool to look from 1700-present, we see an earlier jump in usage around the time of the writing of the U.S. Constitution. [2] With this tool (ngram viewer) we can look at books according to a certain time frame that used the word. One of the earliest uses was by Alexander Abercrombie in 1793, in "An Essay on Philosophical Necessity". [3] Now at this point the word was not used in the same sense as it is today. But I will give you an excerpt which is enlightening:

"It is easy for either a Libertarian or a Necessarian, to frame definitions, consistently with his own system, and to affirm, that, whatever accords not with these definitions, is false or absurd. A necessarian considers these two circumstances, and none else, to be essential to a virtuous action - 1st, That it be voluntary; and 2ndly, That it proceed from a benevolent motive or principle - by which is meant any affection, which has the good of others for its object." [4] What I wish to highlight here is that even at this early stage, the word libertarian was tied to voluntary action.

It was again used in 1794 [5], "The libertarian believes in the divine prescience, and consequently maintains, that whatever the Deity foresees *must* take place : yet he asserts, that our actions are not *necessary*..." This is, again, a part of the libertarian vs. necessarian divide, the early usage of the term. But notice what the dispute here is. It is over free will. Early libertarians maintained that free will and voluntary action exist. This isn't, of course, the same as the modern meaning, but the early connection to the modern term is there. From the first usage of the word in 1789 by Belsham, the word had inklings of its modern meaning.

The term had loosely been used in anti-government criticisms in France, but for a century after this initial usage in 1789, the word had continued to be used in reference to necessarianism, not as a term for a socialist, even at the time of the Proudhon usage. [6] So the early usages do not closely reflect libertarian socialism nor the modern notion of libertarian.

What we should, then, look to is the simple root of the word. The root of libertarianism is *liberty*. When we look at Dr. Johnson's 1755 dictionary, the first one ever made, we find for liberty:

"1. Freedom, as opposed to slavery.

2. Freedom, as opposed to necessity.

We see liberty as freedom, relaxation of restraint, which is a throughline to the modern definition of the word. Where liberty exists, a man is not owned by another - he, as Las Casas argued long before Johnson's dictionary was written, owns himself. If he owns himself, then it follows that he owns his labor. If he owns his labor, then he ought to be free to contract that labor. He ought to be free to make consensual exchanges, and through that acquire capital and wealth. Libertarian socialism rejects this, and so fundamentally rejects liberty, and therefore is fundamentally in opposition to the term *libertarian*. Libertarian socialism is itself an oxymoron, because it indirectly creates a communal ownership to the fruits of an individual's labor.