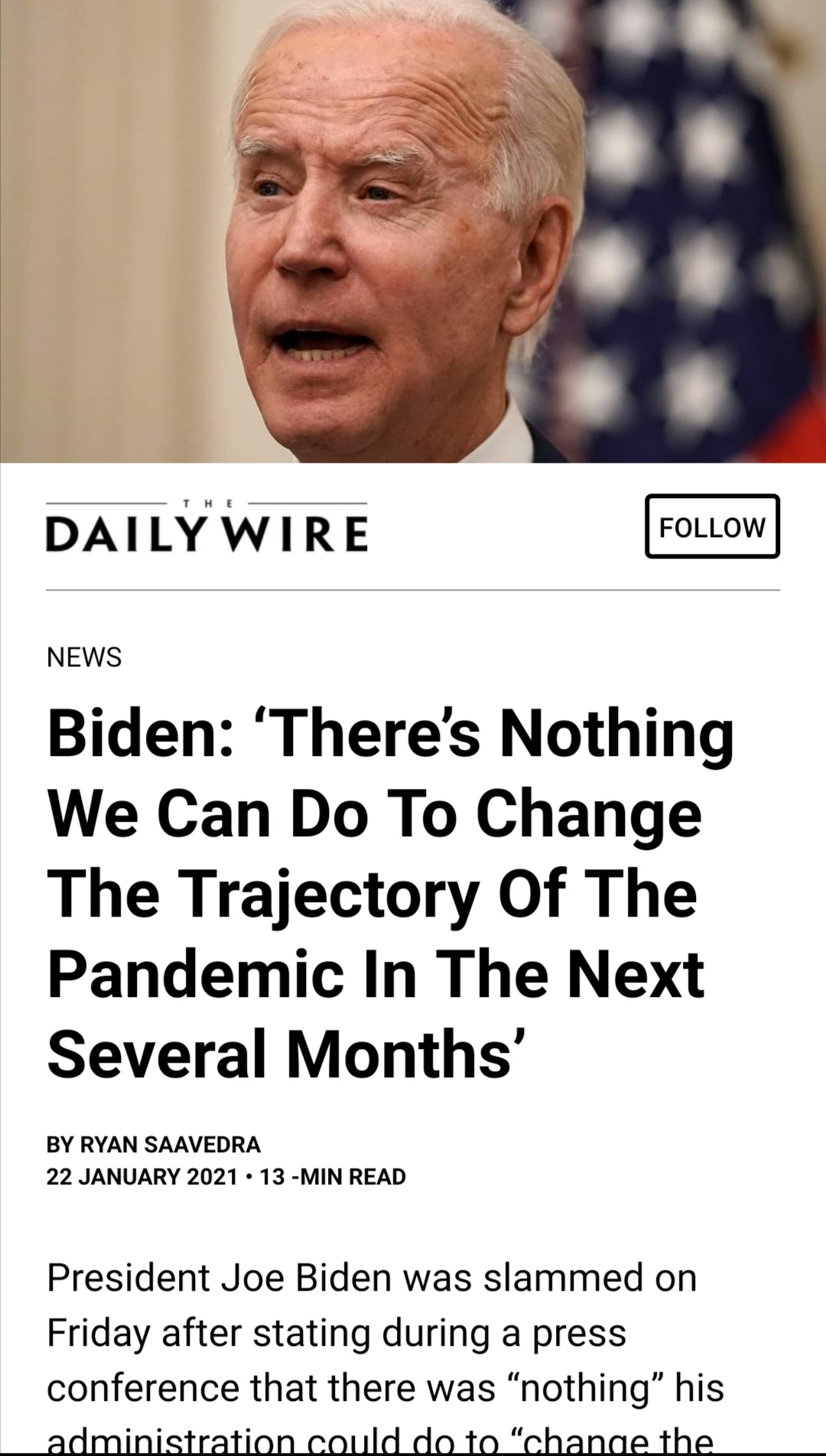 Fake President Joseph Biden shows that he is completely incompetent in everything that he proposed and his supporters are the real suckers and losers published by Ben Dover
Writer Rating: 0
Posted on 2021-01-23
Writer Description: Right Wing Libertarian ready to smack the liberals
This writer has written 5 articles.

Do you miss Trump yet? cause I do.... I kept telling everyone the demonrats love to use psyops to manipulate the american voter base the george floyd incident was major example of this while his death was sad and upset me I was angered more by the rioting and looting in major states like Minnesota,Oregon,L.A etc.. and the assaults on peoples buisnesses and the creation of chaz/chop while trump did make mistakes by tear gassing some of them he failed to realize that encouraged aggression in some of them but their response made them no better but lets not get off topic, the george floyd incident has a racial divide that did shake the nation and it hurt trump in the polls and that did hurt his bid in a second term but economic GDP and employment outweights the whole emotion based culture that the USA has transformed into and its not a good look at all down the line and the media and dems have shown how underhanded they've been within entirely for example the Demonrats voiced their support for black lives matter encouraging their destructive actions then as the whole election winds down the democrats completely ignore BLM's requested meetup and after that there was no police reform,no racial unition,no medicare/healthcare change.