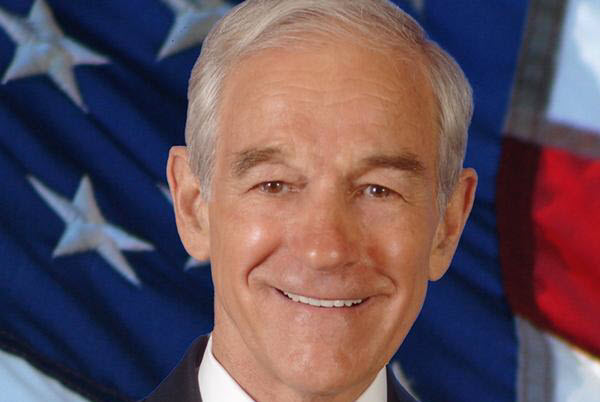 Im gonna make this quick cause im just bored and annoyed with society and now..

>Now all thats left of the GOP is just Trumpist Populism that can only be carried by someone like Josh Hawley,Jim Jordan or Ted Cruz